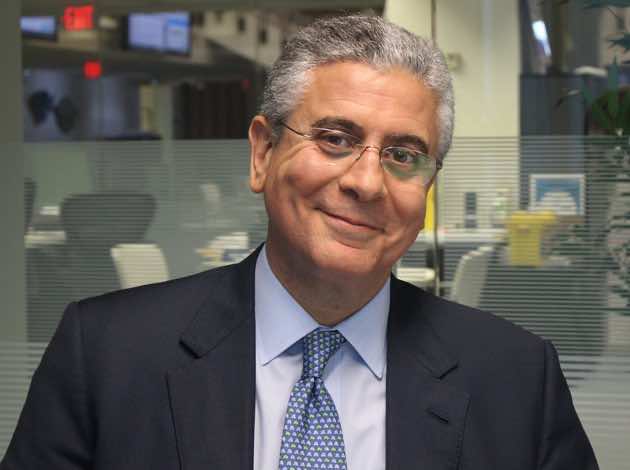 Belhaj has concluded his three-day working visit to Morocco, from August 27-29, as part of a World Bank-financed $100 million initiative to tackle socio-economic disparities in Morocco.

During his stay, the World Bank official met the new economy and finance minister, Mohamed Benchaaboun; the head of government, Saad Eddine El Othmani; as well as a number of business owners, young entrepreneurs, and other drivers of Morocco’s political and socio-economic activities.

“If you ask me today how I see Morocco today … I see a half full glass because I consider the country’s potential, all the proposals that are being materialized, the steps that have been taken,” Belhaj said in an interview with Moroccan francophone outlet Telquel.

But while lauding Morocco’s political and socio-economic reforms, the Tunisian economist showed signs of caution. For all its bold reforms, vibrant infrastructure, burgeoning markets, and heavy investments, Morocco still has a long way to go.

“Over the years, there have been serious efforts in terms of reforms and infrastructure. That is why I see Morocco full of potential.” He continued, however: “But there is another Morocco faced with enormous difficulties, namely of resource redistribution and social cohesion.”

He added, “There is something a bit upsetting: there are so many possibilities and achievements that make Morocco a regional exception, but there are also some lapses. These need to be tackled at their roots.”

From the mass unemployment of the country’s youth to the crushing income disparities between different sections of the population, Belhaj argued, Morocco’s challenge remains to translate the increasing political will—notably the King’s two latest speeches on youth and social inclusion—into a political reality.

Belhaj, whose visit to Morocco culminated in the signing of a joint social register program between Morocco and India, said that the persisting challenges should not obscure Morocco’s ability to devise a development model that can satisfactorily meet challenges and considerably reduce the high income gap.

“There seems to be a genuine desire to change things,” he said, citing the credibility of Morocco’s financial markets, the dynamic and increasingly innovative private sector, and the King’s insistence on a new development model adapted to the needs of Moroccans.

Morocco, Belhaj asserted, is “a country that is moving.”

When asked about Morocco’s prospects to be a regional and continental trendsetter and whether the kingdom can sustainably reach many of its other aspirations, Belhaj said that Morocco is already an inspiration, in terms of reforms and stability, for a region generally associated with socio-economic unrest.

“When I look a bit further in the horizons, I realize that Morocco is a bright spot, a source of light in an unfortunately dark environment.”