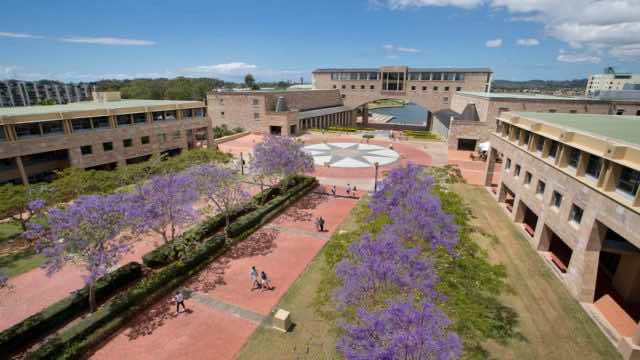 “These scholarships are awarded on the basis of academic excellence and are a testament to Bond University’s commitment to quality and outstanding international students,” stated the university.

Students wishing to enroll for the January semester must complete the Bond University Online Application Form before September 21.

According to the announcement, “Once an offer has been received, students must complete the International Student Scholarship – Morocco Application Form.” When completed, the form must be submitted to “[email protected]”

According to the latest figures of the Moroccan Agency for International Cooperation (AMCI), 11,000 foreign students have chosen to pursue their university studies in Morocco for the 2017-2018 school year.

Despite the fact that the statistics do not include Australians and little is known about Moroccan students in Australia, Morocco’s Embassy in Australia seeks to introduce “Australian students to the different facets of political, economic and cultural life in Morocco,” according to the embassy.

Morocco and Australia are at the threshold of reinforcing their bilateral relations that have been scarce to non-existent in the past. Morocco-Australia diplomatic relations began in 1976.

The year 2017 was a pivotal year in Moroccan-Australian ties with the appointment of Australia’s first ambassador to Rabat, the establishment of the Australia-Morocco Business Council (AMBC) for exchange of ideas and business opportunities, and the Australia-Morocco parliamentary friendship group in Canberra.

AMBC aims to solidify relations between Rabat and Canberra, the capital city of Australia, paving the way for “closer collaboration on different segments of bilateral, political, strategic, economic and cultural cooperation,” according to the Moroccan embassy.