Rabat - Spanish media outlets have reported that young women conscripted into mandatory military service in Morocco will be subjected to a virginity test. 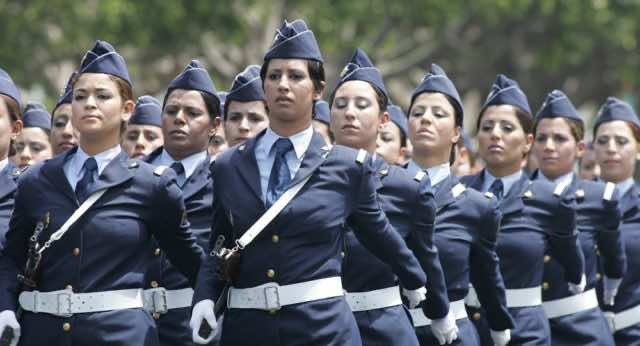 Rabat – Spanish media outlets have reported that young women conscripted into mandatory military service in Morocco will be subjected to a virginity test.

The news has sparked outrage and controversy on social media.

Moroccan youth were taken by surprise when the ministerial council approved a draft bill on August 20, to reinstate mandatory military service for young men and women, aged 19 to 25, for 12 months. The bill has not yet been approved by Parliament.

The ministerial council said the bill aimed to “inculcate the spirit of citizenship in young people as part of a correlation between the rights and duties of citizenship,” triggering mixed reactions from citizens.

However, Moroccans were even more surprised when several Spanish outlets, including Cadena Ser reported that women would be required to undergo a virginity test so “that families could not accuse a member of the army of rape.”

Quickly, the rumor was shot down by the Moroccan government. Contacted by HuffPost Maroc, a parliamentarian said the rumor was an “unfortunate interpretation.” added that the ministry would never impose such a thing.

According to the same source, no decree or internal note can be imposed until the law has been passed in Parliament. “The text relating to military service is general and simply evokes the bases that will be defined subsequently by decrees.”

A virginity test has previously been established for military services in other countries, such as Egypt and Indonesia, before it was abolish.

In 2015, Human Rights Watch asked the Indonesian military to stop virginity testing for those who wished to become soldiers. In December 2011, Egypt banned the army from conducting “virginity tests” on candidates wishing to become a soldier.