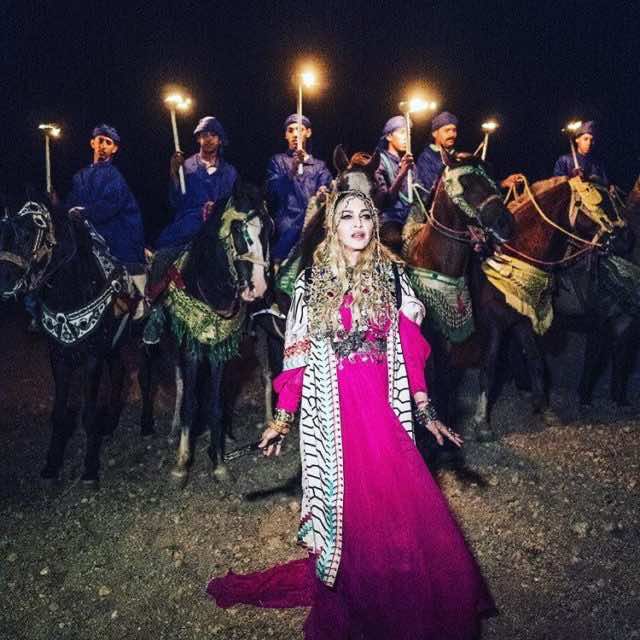 The queen of pop has reminded her 11.9 million followers on Instagram again of how much fun she had during her 60th birthday in Marrakech, which she celebrated two weeks ago.

The singer of “Like a Prayer” shared, on Sunday, September 2, a video of herself and her children dancing to Gnawa rhythms. “Birthday Dance!! With the Singing Drums!!” wrote the artist.

The superstar, who called herself “BerberQueen,” had already thanked the kingdom for a “magical birthday week.”

During her stay, Madonna shared many pictures with her fans who were able to witness their icon’s walk through the streets of Marrakech’s medina (old city) at the time of the call to prayer and her visit to the souks.

The diva chose Marrakech’s luxurious Riad El Fenn, owned by Vanessa Branson—sister to the Virgin Group’s Richard Branson, as the location for her birthday party. The private ceremony took place on its terrace, where guests enjoyed a view over Koutoubia Mosque.

Madonna and her guests, including American actress Debi Mazar, continued their celebration in the Agafay desert where a Fantasia show was waiting for them.