Rabat - Saad Lamjarred is out of the competition. 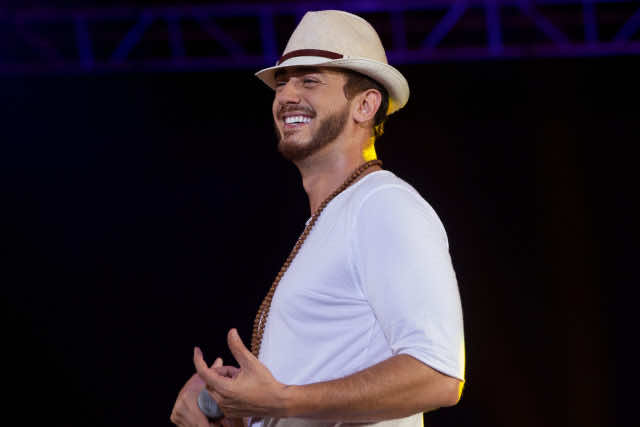 Rabat – Saad Lamjarred is out of the competition.

The Moroccan singer’s name was ruled off the list of nominees in the All Africa Awards (AFRIMA) competition, which will take place in Ghana in November.

AFRIMA is an organization that aims to promote African music and artists across the continent.

The organizers of the ceremony have recently decided to remove the singer of “Ghazali” because of his recent issues with rape charges.

The 32-year-old artist was arrested on Sunday, August 26, in Saint-Tropez in southeastern France after police received a new rape complaint from another woman.

After two days in custody, the Moroccan singer was placed under judicial supervision and prohibited from leaving France or contacting the complainant. In addition, the singer was required to pay bail of €150,000.

The pop sensation met the victim in a nightclub in Saint-Tropez, on Saturday night. He invited her to his hotel room and, according to Lamjarred’s lawyer, had “a consensual sexual relationship.”

However, the woman, a 29-year-old seasonal worker in Saint-Tropez, accused Lamjarred of rape.

Lamjarred is also awaiting trial in a separate rape case in France.