Rabat - Members of the European Parliament have started a working visit to Morocco to evaluate “the benefits of the fisheries agreements” in Morocco’s southern provinces. 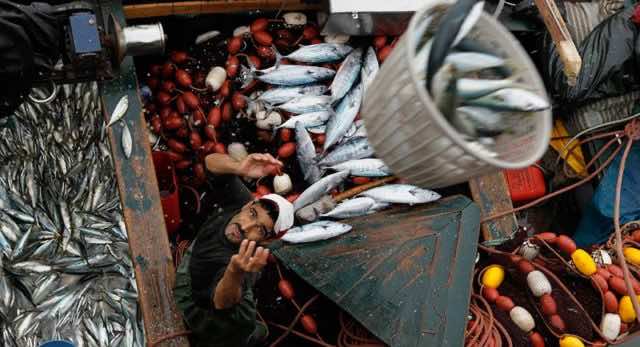 Rabat – Members of the European Parliament have started a working visit to Morocco to evaluate “the benefits of the fisheries agreements” in Morocco’s southern provinces.

Arriving in Morocco on Sunday, September 2, the deputies from the Committee on International Trade (INTA) aim to see the situation on the ground.

During their stay in Dakhla and Laayoune in Western Sahara, the deputies will meet representatives of public authorities and NGOs.

The chairman of the Moroccan-European Union Joint Parliamentary Committee, Abderrahim Atmoun, welcomed the visit, expressing hopes that “the next stage of voting on the two agreements, agricultural and fisheries, will tend to maintain the strong ties binding the two parties extending to all other areas of cooperation, including the political, technical and cultural as well as the security,” according to a statement from the committee.

Morocco and the EU agreed to a new fisheries deal following months-long rounds of negotiations.

The deal was finalized on July 24, in Rabat, with Moroccan officials. Authorities anticipate that the agreement constitutes a brand new step and new spirit in strategic Morocco-EU relations.
Instead of the €80 million that Rabat requested, the EU agreed to pay €52 million for fishing privileges. The amount is higher than the €42 million in the previous deal.

The previous deal expired on July 14. Rabat and Brussels failed to reach an agreement due to compensation negotiations.

The European Court of Justice (ECJ) decreed in February that the fisheries agreement between the two parties is “valid insofar as it is not applicable to Western Sahara or to its adjacent waters.”

Moroccan officials, however, were firm that they would not renew if Western Sahara were not included in the agreement.

In response to the verdict, Moroccan Minister of Agriculture and Fisheries Aziz Akhannouch said that the ECJ “did not consult with the populations in the southern provinces, because the agreements [signed between Morocco and the EU] favored” the region.

He  said, “If an agreement is reached within the framework of national sovereignty, which is a red line, [Morocco then] will negotiate with the Europeans.”

In light of Morocco’s conditions and the ECJ’s not having authority over trade agreements, the EU agreed to include Western Sahara waters in the agreement.

Algerian Pressure Will Not Stop Morocco’s Momentum in Western Sahara 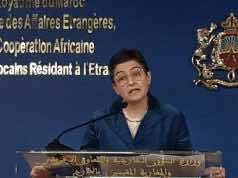