Rabat - The China-Africa summit has served as a platform for Morocco to attract more investment and to reinforce Sino-Moroccan cooperation. 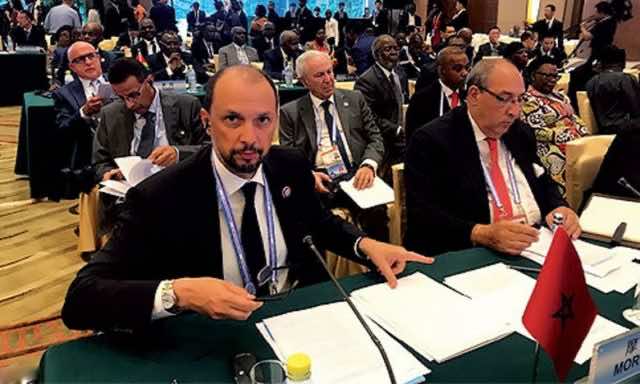 Rabat – The China-Africa summit has served as a platform for Morocco to attract more investment and to reinforce Sino-Moroccan cooperation.

The minister delegate to the minister of foreign affairs, Mohcine Jazouli, who was part of the Moroccan delegation at the summit, said that Morocco’s “geo strategic” position and its notable presence in the African continent allow the North African country to play a “central role, as part of its cooperation with China.”

Jazouli also described the relationship between China and Morocco as “excellent” for having “historical ties,” which have been consolidated throughout the years.

The official also linked the fruitful ties with King Mohammed VI’s visit to China in 2016, emphasizing that the visit gave the diplomatic ties “strong impetus” and developed them to “the level of a global strategic partnership.”

Jazouli added that Morocco’s position represents “favorable factors for a Sino-Moroccan commitment to the benefit of Africa’s development and South-South cooperation.”

China has become one Morocco’s most significant economic partners as the two countries have reinforced their ties in several sectors, including media and tourism.

Morocco established diplomatic ties with China in 1958, when Morocco became the second African country to recognize the People’s Republic of China.

The Moroccan-Sino ties were further expanded after the King’s visit in 2016, opening up the kingdom for Chinese investments.

In 2017, the republic also announced an investment of $11 billion into the creation of “Mohamed VI Tangier Tech City,” a new factory district that aims to offer 100,000 new job opportunities.

In February 2018, Morocco and China expressed interest in broadening economic partnerships after the 6th session of the Morocco-China joint committee for Economic Cooperation. 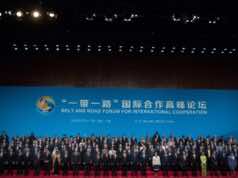