Rabat - A senior official from the French justice ministry has apologized for the summoning of Moroccan journalists by a French court. 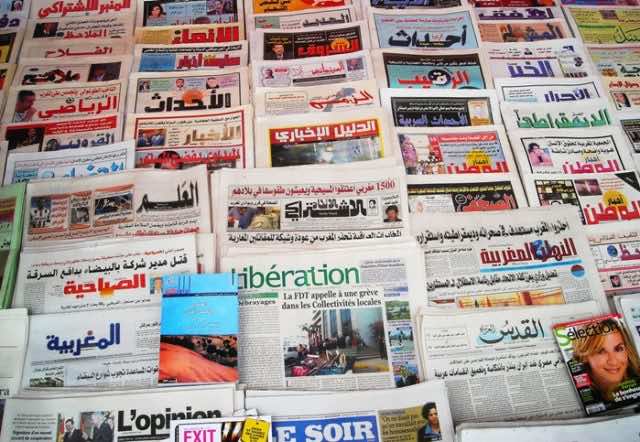 By
Tarek Bazza
-
Tarek Bazza is a journalist at Morocco World News with Master’s degree in Translation from King Fahd School of Translation in Tangier.
Sep 5, 2018
Spread the love

Rabat – A senior official from the French justice ministry has apologized for the summoning of Moroccan journalists by a French court.

A senior official at the French Ministry of Justice received the Moroccan liaison magistrate with France on Tuesday, September 4, in Paris, Le360 reported, with information from “a reliable source.”

The source added that the French Minister of Justice Nicole Belloubet will hold talks today with her Moroccan counterpart, Mohammed Aujjar.

The purpose of the meeting is to apologize for Aida Traore’s summons of Moroccan journalists residing in Morocco. Traore is the vice-president in charge of the investigation at the Court of Major Jurisdiction of Paris (TGI).

Adib had left the letter in a hospital room in France’s Val-de-Grace Hospital where General Abdelaziz Bennani was being treated.

The article, Traore wrote in the summons, contained an “outrageous expression, a term of contempt or an invective towards Mr Mustapha Adib.” The phrase she objected to, in French, translates to: “What Mustapha Adib did tends to barbarity.”

Quid.ma described Adib’s action, saying “This is not activism. This is not militancy. It is not about the defense of human rights. What Mustapha Adib did tends to barbarity.” .

Le360 said it also received four summonses from Traore “for articles published by media headquartered in Morocco and which are under Moroccan law.”

The summons the French court sent to Moroccan journalists “are based on complaints lodged by defrocked captain Mustapha Adib,” wrote Le360.

The TGI summoned two other Moroccan journalists for the same affair of Mustapha Adib.

The journalists are Adil Lahlou, the director of Moroccan outlet Challenge.ma, and his colleague Jamel Berraoui, a columnist at the same outlet and writer of another offending article.

Both journalists received summons to appear on October 8.

They were summoned for an article titled “Les crapules” (Scoundrels), published in June 2014 and in which Mustapha Adib was described as a “little shit”

“This case falls under the jurisdiction of Moroccan justice because it is a dispute between Moroccan nationals: one resident in France, the ex-captain Mustapha Adib, and the others in are residing in Morocco,” Lahlou said in an interview with state-owned news agency (MAP).

The vice-president in charge of the investigation, who signed the summons, “did not take into account the judicial convention that exists between Morocco and France,” he added.

Lahlou stressed that the case must be judged in Morocco because the trial falls within the responsibility of Moroccan courts. He also emphasized the need to apply the judicial convention signed between Morocco and France.