Rabat - Father and son have both taken a picture with “Salt Bae.” The internet's favourite butcher also met Moulay Hassan. 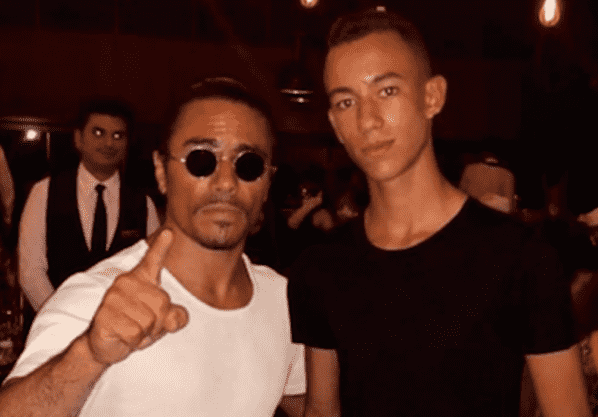 Rabat – Father and son have both taken a picture with “Salt Bae.” The internet’s favourite butcher also met Moulay Hassan.

After sharing a picture of himself with King Mohammed VI—which went viral on social media, on Friday, August 31, Nusret Gokce, also known as Salt Bae, posted an Instagram story yesterday with Crown Prince Moulay Hassan, who he called “My Brother Ben Hassan.” 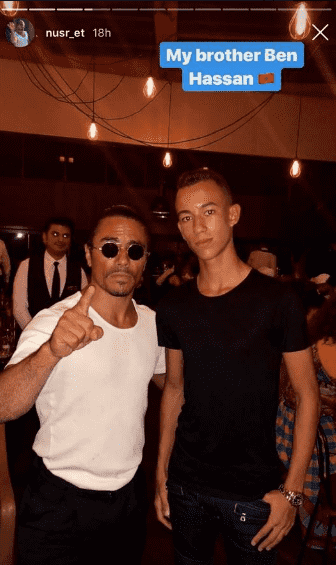 Moulay Hassan, pictured at Salt Bae’s Nusr-Et restaurant in Dubai, was wearing a black outfit and a Rolex watch estimated to be worth $38,000.

Turkish chef Nusret Gokce was called Salt Bae by social media users because of his iconic style of sprinkling salt on his meat. The chef rose to fame in January 2017 with one of his viral videos.

A butcher since he was 14, Salt Bae is now the owner of a chain of restaurants called Nusr-Et specializing in meat, especially red meat steaks. The business already has seven restaurants based, among others, in Istanbul, Dubai, and Ankara.