Rabat - Morocco’s embassy in Japan has said that there were no reported Moroccan victims from Thursday’s strong earthquake. 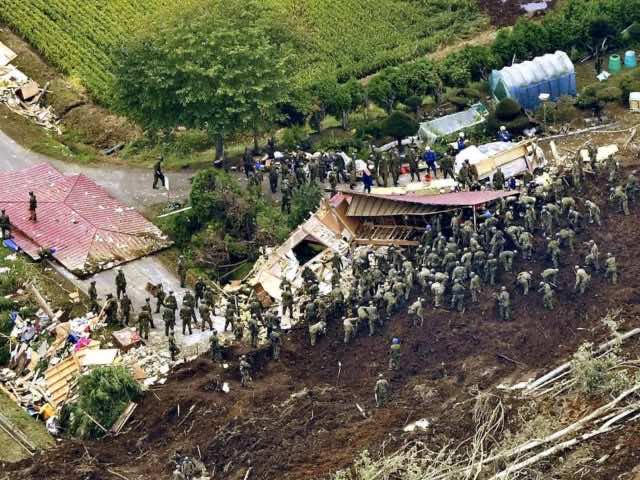 Rabat – Morocco’s embassy in Japan has said that there were no reported Moroccan victims from Thursday’s strong earthquake.

The natural disaster caused damages to roads and buildings and left the northern island’s 5.3 million residents without power.

The 6.7-magnitude quake hit the island at about 3 a.m. local time at a depth of Q40 kilometers.

The embassy reassured citizens that it is following “very closely developments in the areas affected by the two natural disasters and remains mobilized to ensure the safety of members of the Moroccan community, in coordination with the Japanese authorities.”

Thursday’s earthquake was the second major disaster to hit Japan in two days.

At least 11 people have been killed and 600 injured since Typhoon Jebi hit the country on Tuesday September 4. The storm is believed to be the most powerful natural disaster to hit Japan in 25 years. 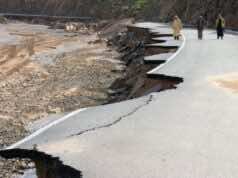