Rabat - The French Minister of Education wants to develop standard Arabic as a foreign language in the French education system. 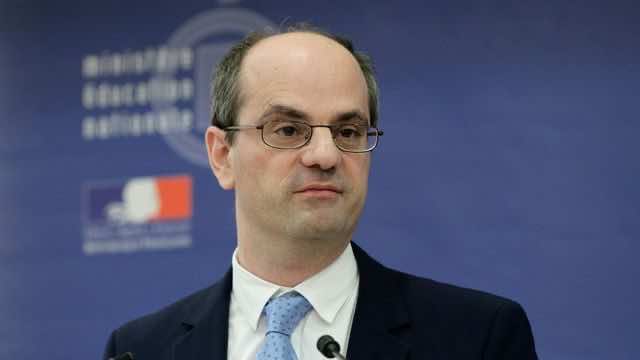 Rabat – The French Minister of Education wants to develop standard Arabic as a foreign language in the French education system.

At a time when there is a tense debate in Morocco about the use of Darija (Moroccan Arabic) in early education school books, France wants to give “prestige” to Arabic.

Jean-Michel Blanquer pledged that the ministry would develop two other foreign languages in French schools: Chinese and Russian.

The French education system includes two or three foreign languages in secondary school. Students can choose among English, Spanish, Portuguese, Italian or German, according to Lexophiles.

In a statement to BFMTV, the official said that he is planning to develop a “qualitative strategy” for teaching Arabic in schools.

For Blanquer, Arabic is a language to “which we must give prestige” just like the Chinese and Russian languages, “great languages of civilization.”

According to the official, Arabic  should not only be taught for people of Maghreb origin or Arabic-speaking countries as it is a “great literary language” that “must be learned.”

For Ayouch, using Darija in schools would also improve the quality of education in Morocco.