Rabat - Will French-Moroccan actor Said Taghmaoui secure a role in the next James Bond? 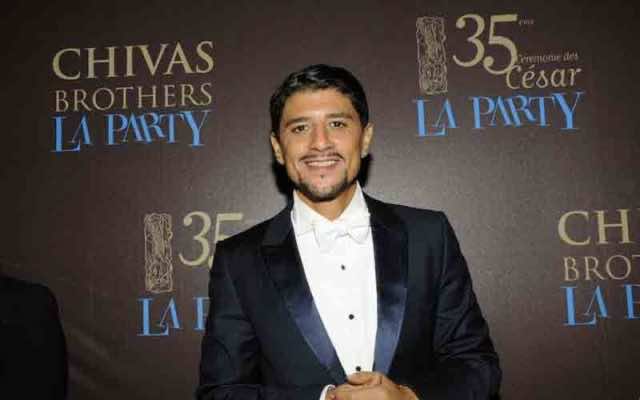 Rabat – Will French-Moroccan actor Said Taghmaoui secure a role in the next James Bond?

British filmmaker Danny Boyle contacted the 45-year-old Hollywood actor to embody the villain of “James Bond 25.” He already auditioned for the role.

Taghmaoui assured the press that he could play 007’s antagonist well. However, Boyle abandoned the production of “James Bond 25” a few days ago, leaving Taghmaoui with uncertainties.

“I was cast by Danny Boyle, and just now he left the project, so of course there’s some uncertainty,” he said in an interview with the National.

“We don’t know who the director will be, and the producers don’t know if they’re going to go Russian or Middle East with the baddie right now. I literally just received a message saying: ‘If they go Middle East, it’s you. If they go Russian, it’s someone else.’ It’s the story of my life. Always on that line between something that could change my life and something that disappears.”

The actor, who played Moroccan-born Sameer (the World War I ally of Amazon warrior Diana in Wonder Woman), admits that his potential Bond role could be viewed as regressive.

“I know that [Bond] could be seen as a big cliche, and I’m always fighting. I refuse so many roles because you fight to get something, you go and audition, and then in the end you have to refuse it because it’s just not good. That’s how you start your journey,” Taghmaoui said.

Taghmaoui’s fate lies in the hands of series producers Barbara Broccoli and Michael G. Wilson, who are on the hunt for both their “big bad” and their replacement director.

Born in France to Moroccan parents, Said Taghmaoui became a naturalized US citizen in 2008 and established himself in the Hollywood industry.

He was a professional boxer when he met French filmmaker Mathieu Kassovitz and collaborated with him to write the successful movie “La Haine” with Vincent Cassel in 1995. His participation earned him a nomination for the French version of the Oscars, the “Cesars.” Taghmaoui appeared in several Hollywood productions including “G.I. Joe,” “Wonder Woman,” “House Of Saddam,” and “Lost.”

In June, Taghmaoui joined the prestigious Oscar’s academy. He is the third Moroccan to become a voting member of the Academy of Motion Pictures and Sciences, after Moroccan filmmakers Nabil Ayouch and Khadija Alami in 2017.