Rabat - Free from his contract with Al Jazira since June, Moroccan football player Mbarek Boussoufa might not be clubless for long. 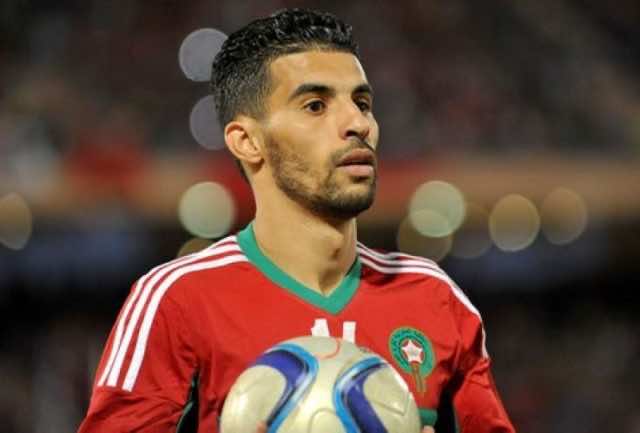 Rabat – Free from his contract with Al Jazira since June, Moroccan football player Mbarek Boussoufa might not be clubless for long.

According to Radio Mars, the Atlas Lion will soon sign a contract with Casablanca’s Club Wydad (WAC).

The 34-year-old player was approached by WAC’s leader during the last game of the Atlas Lions against Malawi (3-0), in Casablanca, Saturday, September 8, to negotiate contract terms.

Boussoufa was formed at Chelsea and Ajax Amsterdam. He began his career in Belgium’s Jupiler Pro League, a championship where he played for seven years and won the Belgian Golden Shoe in 2006 and 2010. He also won the trophy of the Professional Footballer of the Year in 2006.

In 2011, the midfielder joined the Russian championship, where he won the Russian Cup in 2015 with Lokomotiv Moscow. He signed a year later with the UAE’s Al Jazira.

As for his future with the Moroccan national team, the football player recently expressed his wish to stay with the Atlas Lions as long as he is called to wear the Moroccan jersey.