Rabat - Said Taghmaoui has affirmed to Morocco World News that he will not play in the next James Bond movie. 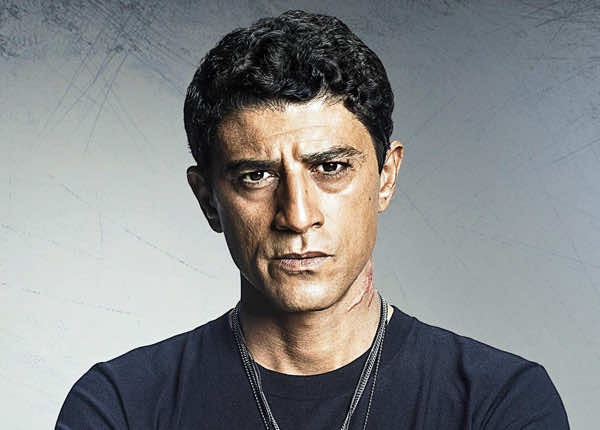 Rabat – Said Taghmaoui has affirmed to Morocco World News that he will not play in the next James Bond movie.

Several media outlets, including MWN, reported that the Moroccan-French actor claimed that he would play the villain in “James Bond 25.”

A Scottish newspaper reported having an interview with the “La Haine” actor, who said that British filmmaker Danny Boyle contacted him for Bond antagonist and that he had already auditioned for the role.

“I was cast by Danny Boyle, and just now he left the project, so of course there’s some uncertainty,” Taghmaoui allegedly said in his interview with the National.

Following the news, Taghmaoui contacted MWN to dismiss the story. “It’s a fake news,” he said.

Born in France to Moroccan parents, Said Taghmaoui became a naturalized US citizen in 2008 and established himself in the Hollywood industry.