Rabat - Secretary General Ahmed Aboul Gheit of the Arab League has appointed Souad Saihi as director of the league’s Directorate of Culture. 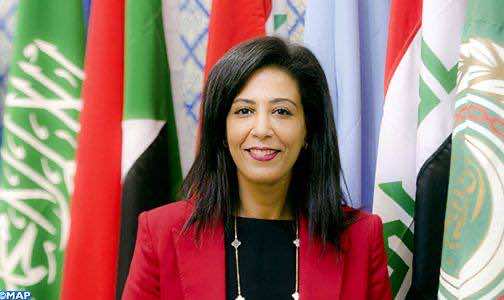 Rabat – Secretary General Ahmed Aboul Gheit of the Arab League has appointed Souad Saihi as director of the league’s Directorate of Culture.

The culture directorate falls under the Department of Social Affairs of the General Secretariat of the Arab League.

Saihi joined the Political Affairs Department of the Arab League in October 2008.

Saihi held several senior positions in the department between January 2010 and September 2015 before joining the Department of Social Welfare, Women, Family, and Children.