Rabat - Journalist and reporter Souad Mekhennet, a German national of Moroccan origin, may add another prize to her collection. 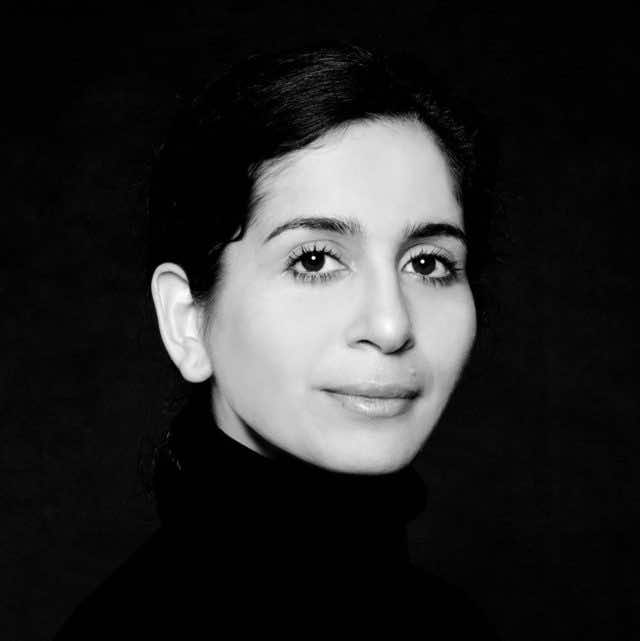 Rabat – Journalist and reporter Souad Mekhennet, a German national of Moroccan origin, may add another prize to her collection.

The British Academy nominated Mekhennet for the Al-Rodhan Prize for Global Cultural Understanding for her book “I Was Told to Come Alone: My Journey Behind the Lines of Jihad.”

Worth £25,000, the prize rewards and celebrates the best works of non-fiction that have contributed to global cultural understanding and illuminate the interconnections and divisions that shape cultural identity worldwide.

Published in June 2017, “I Was Told to Come Alone” is a memoir where Mekhennet investigates Islamic extremism in Europe, the Middle East, and North Africa.

The 368-page memoir discusses the reporter’s personal experience as a Muslim reporter with a bicultural identity. As a Muslim, Mekhennet had access to some of the most wanted members of jihadist groups, including Al Qaeda and ISIS, who had refused to talk to Western reporters.

Throwing aside any fears, she was frequently told to “come alone, not to carry any identification” and to “leave her cell phone, audio recorder, watch, and purse at the hotel.”

The journalist’s memoir became the Washington Post bestselling book. In her memoir, the journalist gives detailed information about her assignments across the Middle East, Europe, and North Africa, to terrorism and extremist groups, including in Syria and Iraq.

Earlier this year, she became the first Arab and Muslim to win the 2018 Ludwig Borne Prize, one of the most esteemed literary prizes in German-speaking countries.

Mekhennet, the first Muslim to win the Pearl award, was chosen for the same 2017 book.

The Moroccan journalist has worked for internationally renowned media outlets, including The New York Times, Frankfurter Allgemeine Zeitung, The Daily Beast, and German television ZDF. She currently works at The Washington Post.

The Al-Rodhan Prize for Global Cultural Understanding “was founded and is generously sponsored by the international relations scholar Dr Nayef Al-Rodhan,” according to the British Academy. It was first awarded in 2013, and this is the first year that a shortlist has been introduced.

The last three winners were Timothy Garton Ash for Free Speech (2017), Professor Carole Hillenbrand for Islam: A New Historical Introduction (2016), and Dr Neil MacGregor for A History of the World in 100 Objects and Germany: Memories of a Nation (2015).

The winner will be announced at an evening ceremony held at the British Academy on Tuesday October 30.