Rabat - Japan-based tea company Maruzen Tea has invested in Morocco to trade its tea in European and American markets.

Rabat – Japan-based tea company Maruzen Tea has invested in Morocco to trade its tea in European and American markets.

According to Japanese news outlet Mainichi, the company has become the first Japanese company to invest in Morocco to produce tea with a local entreprise.

The news outlet added that the company has invested 20 percent of the founding capital for a joint venture with a local firm, Maruzen Tea Morocco (SARL).

The company has launched preparations to construct a factory. The plant will be ready for a trial run in November.

Quoted by Mainichi, the chairman of Maruzen said, “Not many people overseas know tea is a staple product of Japan. I want to improve the awareness of Japanese tea by establishing a presence in Morocco.”

The objective of the project is to broaden the export route from Shizuoka, a city on the south coast of Japan.

The choice of Morocco was not made randomly as the North African country represents for the Japanese firm an international hub for tea coming from Kenya and other countries.

The project received support from the Shizuoka Prefectural Government as it serves as a means to promote Japanese goods internationally, according to Mainichi. 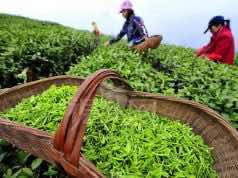 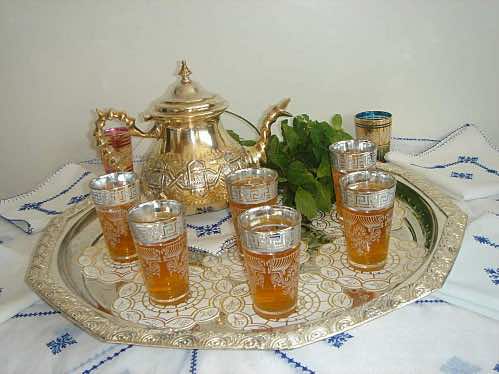 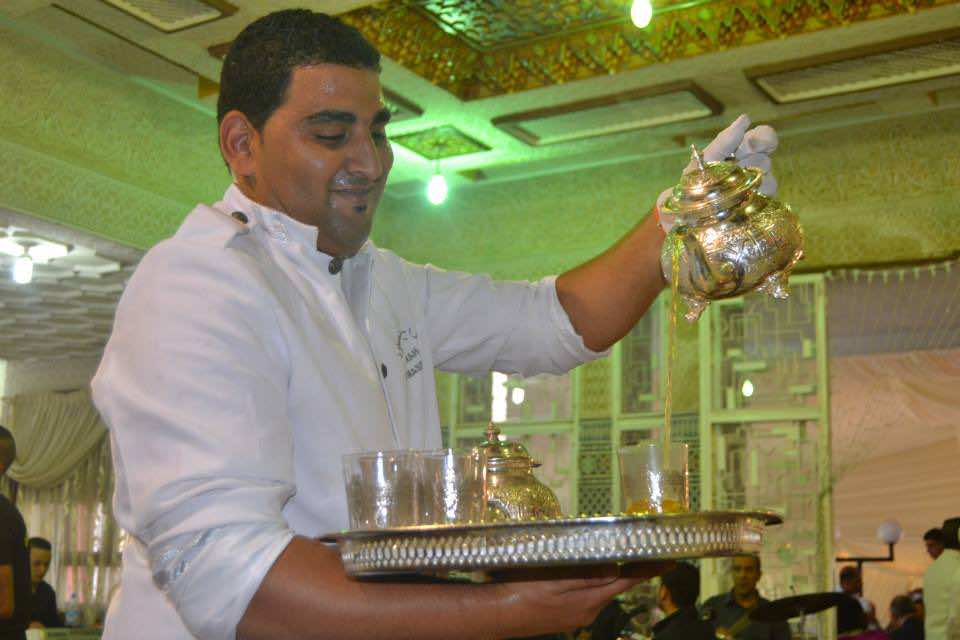 Moroccan Tea, a Fixture in Every Moroccan Home