Rabat - Amid the recent debate over Darija and Arabic, King Mohammed VI is expected to chair a meeting on education today in Rabat. 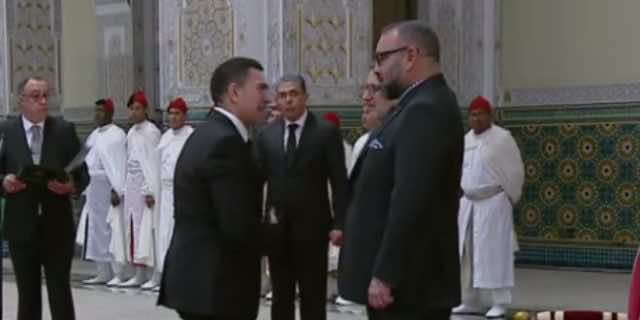 Rabat – Amid the recent debate over Darija and Arabic, King Mohammed VI is expected to chair a meeting on education today in Rabat.

The King is expected to receive Minister of Education Said Amzazi, who may present his education strategy for the coming days, sources told Moroccan news platform Media24.

It would be the first official royal activity of the King in Morocco since his official working trip to the UAE.

In his recent speeches, including the Throne Day speech, the monarch gave special notice to education. The King has ordered the government to “give strong impetus to school enrolment programs and combat school dropout” starting this academic year.

Amidst the reforms pledged by the government, controversy erupted at the beginning of the 2018-2019 school year due to the use of words in Darija (Moroccan Arabic) in school books for early education.

The decision to include the words in Darija put the minister of education under scrutiny, as he emphasized that the use of Darija was “purely for education purposes.”

The minister is also expected to give a thorough presentation today about his vision to improve education in the country.

Medias24’s source added that several other issues related to education will be discussed, including school dropout rates and the Tayssir program on school enrollment support.

In the Throne Day speech delivered on July 29, the monarch said that the Tayssir program is a provisional social measures which could make education reforms bears fruit.

“The above measures are designed to ease the burden on families and to provide them with support to make sure their children continue to attend school and training programs,” said the King.

The potential meeting today will also include discussions on the generalization of preschool education and the practice and learning of foreign languages, added the source to the news outlet.