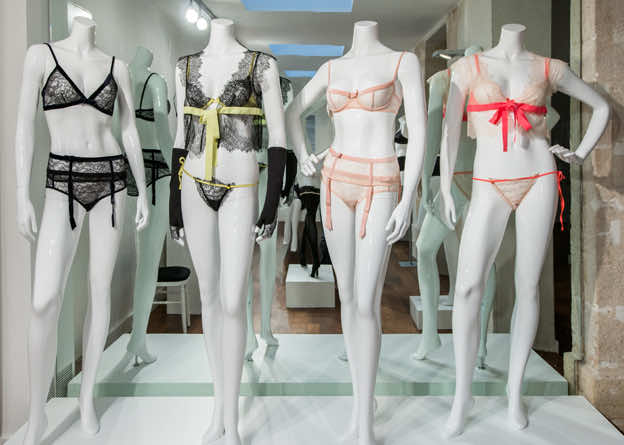 A video of the show circulated on social media, garnering criticism and angry reactions from social media users over “nudity.”

Nancy Lingerie released a communiqué on Monday about the show, which took place on Saturday, September 15, at the Chamber of Commerce, Industry, and Services in Agadir.

The release explains that the show took place in a private space attended by women only to “enable potential customers get to know [the company’s] designs and measure up close in an atmosphere of confidentiality.”

The company promises to lead an investigation into and take legal procedures against the person who leaked the video content without the models’ or the company’s consent.

Established in 2016, Nancy Lingerie seeks to help women comfortably shop for lingerie after conducting a study of 1,200 women who expressed discomfort at buying lingerie from regular shops with male shopkeepers.