Rabat- The Moroccan swimming team has emerged with six medals from the 13th CANA Africa Swimming and Open Water Championships in Algiers. 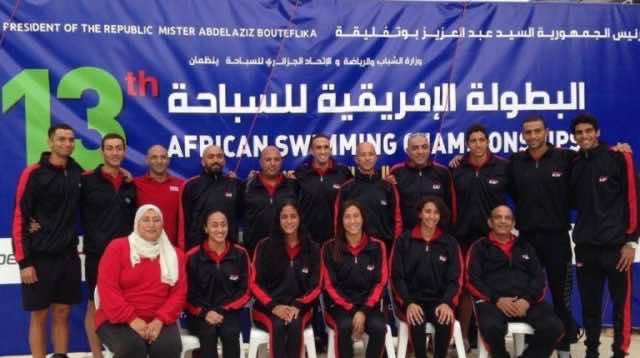 Rabat- The Moroccan swimming team has emerged with six medals from the 13th CANA Africa Swimming and Open Water Championships in Algiers.

The 13th CANA, a four-day event, took place in the capital of Algeria, Algiers, at the Mohamed Boudiaf Olympic Complex.

The Moroccan winners of silver medals were Yusuf Tibazi with a 100-meter butterfly stroke in 54:20 and Touhami Hamma with a 50 meter freestyle stroke in 36:23. 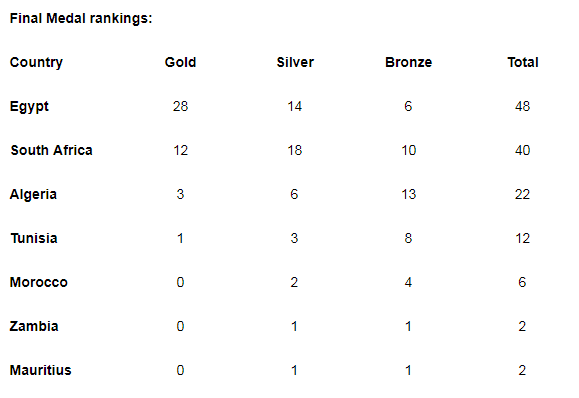 Founded in 1970, CANA’s objective is to encourage and promote swimming and athlete development “to the highest level.” CANA encourages healthy exercise and recruiting recreational swimmers to compete in various competitions.