Rabat - EBRD has launched a business program for women in Morocco to empower women entrepreneurs and strengthen the North African country’s economy. 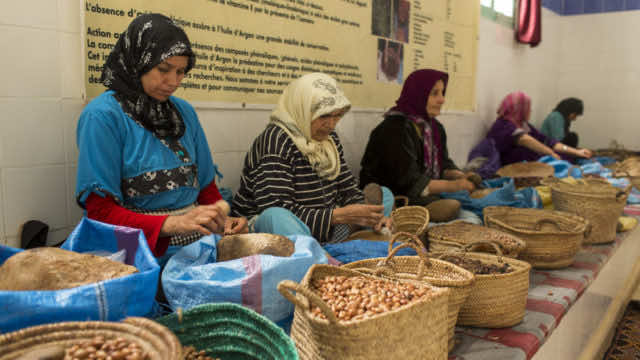 By
Tarek Bazza
-
Tarek Bazza is a journalist at Morocco World News with Master’s degree in Translation from King Fahd School of Translation in Tangier.
Sep 19, 2018
Spread the love

Rabat – EBRD has launched a business program for women in Morocco to empower women entrepreneurs and strengthen the North African country’s economy.

The European Bank for Reconstruction and Development (EBRD) launched a “Women in Business Program” which “aims in its initial phase to reach at least 200 women entrepreneurs, through both financing and advisory services,” wrote EBRD in a statement Tuesday, September 18.

The EU will give important support to the program to fund advisory services and provide guarantees to EBRD’s partner banks.

EBRD will give Morocco’s banks BMCE and BMCI €35 million in a five year loan for the initial phase: €20 million to BMCE and €15 million to BMCI. The objective is to bolster women-led small and medium-sized enterprises “with a focus on entrepreneurs outside of Morocco’s main commercial centers,” reads the statement.

EBRD’s managing director for the southern and eastern Mediterranean region, Janet Heckman, signed the loan agreement with BMCI and BMCE banks at a launch event in Casablanca.

According to EBRD’s statement, only 50 percent of formal women-led firms in Morocco have a bank account.

Since its launch in 2014, the Women in Business Program has supported 35,000 women entrepreneurs across the EBRD regions with over €450 million in cooperation with more than 30 financial institutions.

Since 2012, EBRD has invested over €1.5 billion in 41 projects in Morocco. The bank also provided more than 380 local companies with technical assistance.

On September 6, EBRD granted a €16 million loan to Varroc Lighting Systems Morocco, the Moroccan subsidiary of India’s Varroc company. EBRD’s loan is expected to create 100 jobs between 2018 and 2024. 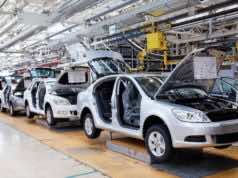