Rabat - Morocco’s football team will play Comoros in the Mohammed V Stadium in Casablanca, a qualifier game for CAN 2019. 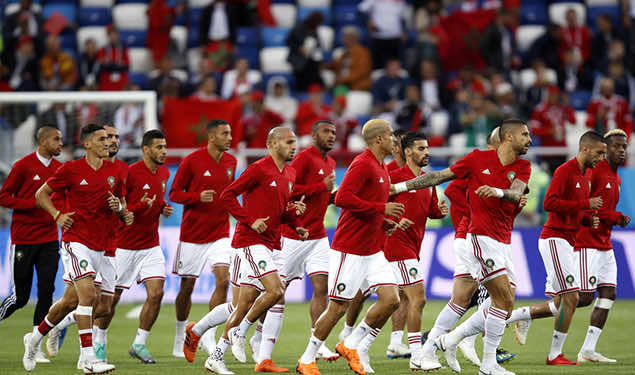 Rabat – Morocco’s football team will play Comoros in the Mohammed V Stadium in Casablanca, a qualifier game for CAN 2019.

The two countries will play at 9 p.m., October 12, for the Africa Cup of Nations (CAN) qualifiers, according to a statement by the Confederation of African Football (CAF).

The rematch will be played on October 15 at the Mohammed Cheikh Stadium in Mitsamiouli in the Comoros islands at 3 p.m.

The national team will then play against Cameroon on November 16 and play a second game against Malawi on March 22, 2019.

For their first qualifier game, Hervé Renard’s team scored a win, September 8, by beating Malawi (3-0). The victory allowed the team to gain a spot in this month’s FIFA ranking, up to 45th.