Rabat - With Ibrahim Ghali and his “boss” Bouteflika suffering health problems, El Tiempo has warned that Polisario and Algeria are afraid of what could happen. 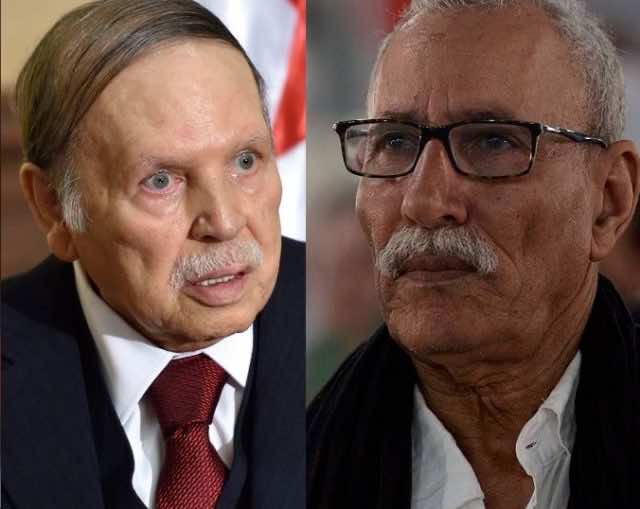 Rabat – With Ibrahim Ghali and his “boss” Bouteflika suffering health problems, El Tiempo has warned that Polisario and Algeria are afraid of what could happen.

El Tiempo published an article about Ghali’s health challenges on September 20 under the title “Concern about the Risk of Death of the Polisario Chief.”

The news outlet reported that “in Algiers, the mobilization of the presidency and the intelligence services are at their highest alert.”

El Tiempo’s conclusion was shared by an international analyst and a former French official.

Earlier this week, the Alternative News Agency of Argentina published an article by Adalberto Agozino who analyzed the political earthquake in Algeria’s military.

The analyst interpreted Algeria’s sacking of military officers as a way to “steal” the next election and questioning Algerian President Bouteflika’s ability to run for a fifth term as president.

For Algeria, the Spanish media said the country “fears the worst” as the leader of the front was transferred to a hospital in Algiers.

It also said that Algeria is concerned about the death of the “so-called straw man” of the Algerian regime in the Western Sahara conflict.

According to El Tiempo, Ibrahim Ghali is suffering from Hepatitis C and “Bouteflika’s “public appearances are very sporadic.” Bouteflika suffered a debilitating stroke in 2013.

El Tiempo concluded that Bouteflika will run for a fifth mandate. However, the president has to “present himself. Otherwise, it would be a jarring note.” 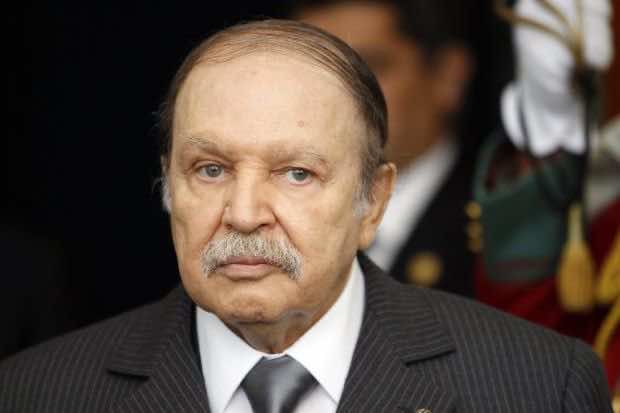 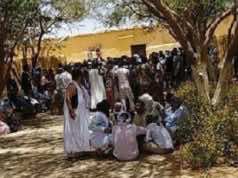 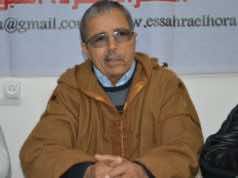