Rabat - Matteo Guendouzi has made it clear for everyone he wants to play for France. 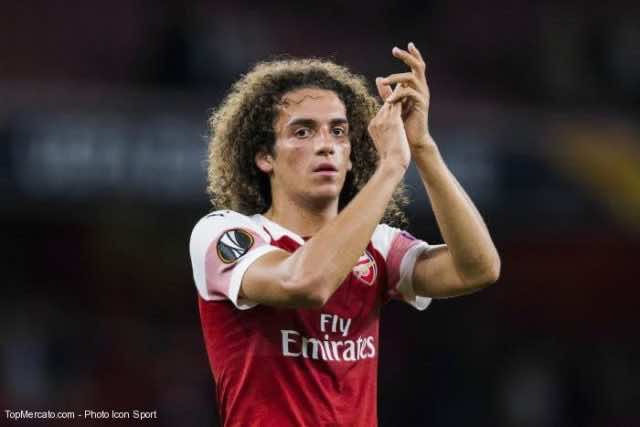 Rabat – Matteo Guendouzi has made it clear for everyone he wants to play for France.

Despite all the efforts by the Royal Moroccan Football Federation (FRMF) and coach Herve Renard, the football player born in France to a Moroccan father and a French mother has no interest in becoming an Atlas Lion, crushing the hopes of all his Moroccan fans to see him wear the red and green colors.

“I’ve always played in the French youth team, so putting on the A des Bleus jersey is one of my goals, it’s a dream in the back of my mind,” he said in an interview with French outlet l’Equipe.

“I’m focused on what I have to do with Arsenal, it is important for me to continue to progress, I am only nineteen years old, we must not forget it, the rest will follow if I am good,” he added.

The Royal Moroccan Football Federation (FRMF) has worked hard to convince Guendouzi for a year and a half.

It all began in 2017, when FRMF and Herve Renard called Guendouzi to join the national team.

At the time, Guendouzi’s father stood up the French coach, who was supposed to meet him during his stay in Paris.

Renard and FRMF decided to give it another shot this year. Al Massae reported that Guendouzi’s father was invited to Morocco for the game between the Atlas Lions and Malawi.

Originally from the town of Berkane, the father simply replied that the decision was up to his son.

Last week, several English media outlets reported that Renard flew to England to watch Guendouzi play with Arsenal and discuss with him a possible future with the Lions.

Guendouzi, who transferred to Arsenal this year, has made headlines for his good start with the club as a midfielder.

The 19-year-old footballer was trained at PSG between 2005 and 2014 before continuing his training and becoming a professional.