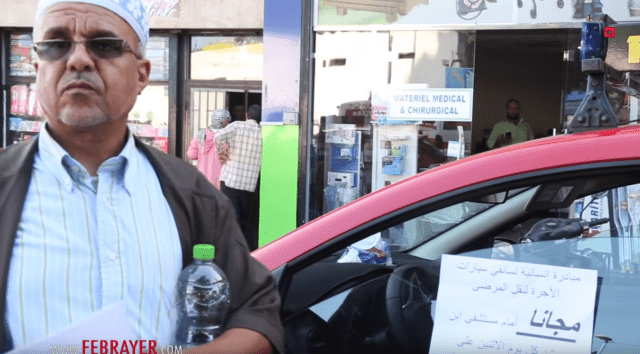 Dozens of taxi drivers have generously offered to take patients home for free from the exit of Abderrahim Harouchi Children’s Hospital and Casablanca’s UHC Ibn Rochd, the national union of taxi drivers in the region (UMT) reported on Monday, September 24 to MAP.

The initiative, which began last week, is likely to become a tradition that will continue every Monday, according to the UMT. The union is also planning to extend the service to other health centers.

Seddik Bouzahra, the regional secretary general of the union, stressed that drivers are “perfectly aware of the struggle of finding transport for the sick, especially at rush hour, between 12 p.m. and 5 p.m.”