Rabat - The Moroccan minister of foreign affairs is leading a delegation to New York to take part in the United Nations annual General Assembly. 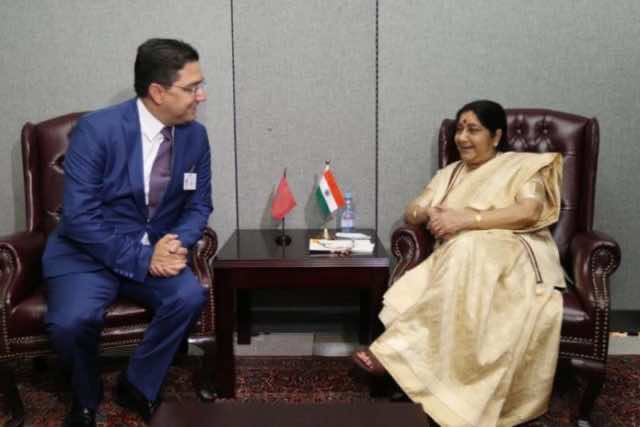 Rabat – The Moroccan minister of foreign affairs is leading a delegation to New York to take part in the United Nations annual General Assembly.

The 73rd session of the highest organ of the UN opened on September 18 and will run until early October.

On the sidelines of the assembly, Nasser Bourita will hold bilateral meetings with representatives of several countries.

The agenda of the General Assembly today includes a session for presidents, prime ministers, and leaders of delegations to make statements.

US President Donald Trump kicked off the UN General Assembly with a speech on combating drug trafficking.

El Othmani is expected to deliver a presentation on peace and stability.

The assembly is also an opportunity for sports diplomacy. The minister delegate to the minister of foreign affairs, Mouhcine El Jazouli, took part in the launching ceremony of “NBA AFRICA” on the sidelines of the General Assembly on Monday.

During the meeting on sport and economic development in Africa, Jazouli invited members of the NBA to visit Morocco and to promote basketball to young people through the opening of an NBA school. 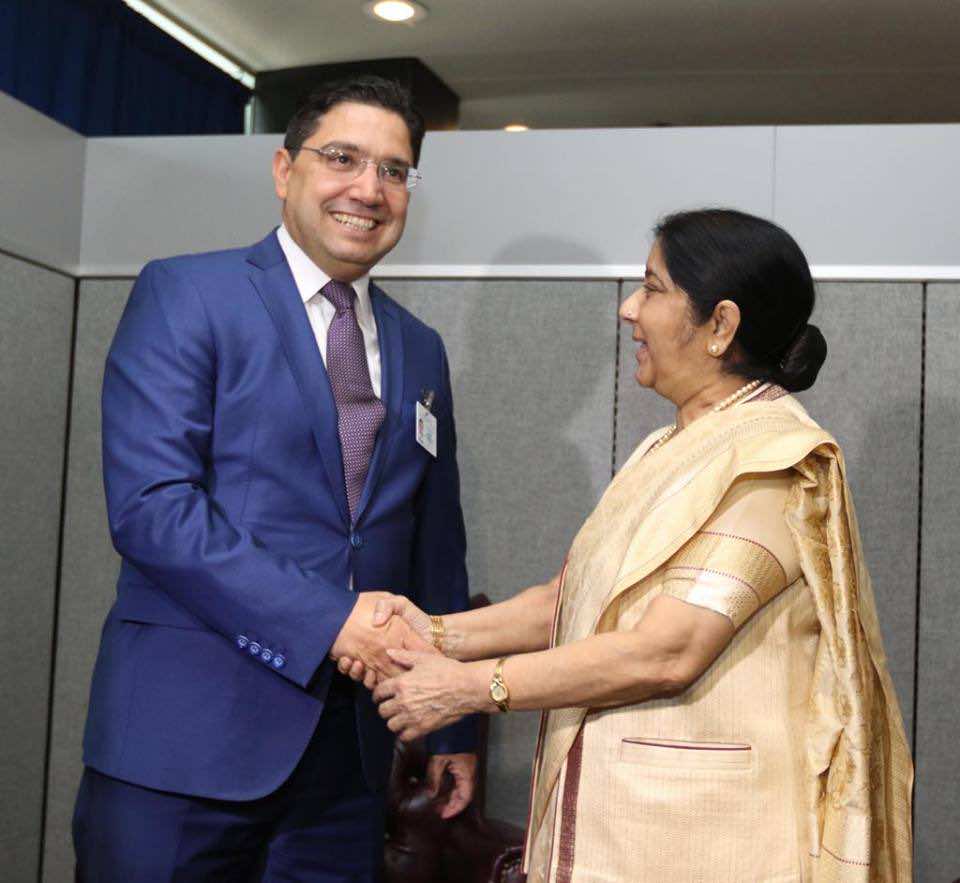 Since the return of Morocco to the African Union in 2017, Morocco has presented its vision and reforms to develop and promote the African body.

On Monday, Bourita said that Morocco has previously called for an effective reform of the Peace and Security Council (PSC) of the AU to achieve peace in Africa.

Morocco took a seat on the AU’s PSC in January during the 32nd ordinary session of AU’s Executive Council in Addis Ababa.

“It imperative to proceed with an effective reform of the CPS, the main pillar of the African Peace and Security Architecture” to achieve greater flexibility and to “promote a new governance of peace and security issues,” said Bourita.

The minister made his remarks during a ministerial debate at the African Union Peace and Security Council under the theme “the state of peace and security on the continent and the steps taken to promote African solutions to African problems.”

He added, “The diagnosis of the security situation in our hemisphere is unambiguous and, despite the progress made, much remains to be done to achieve peace in Africa.” 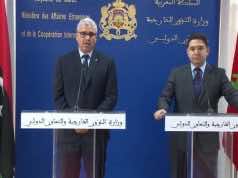 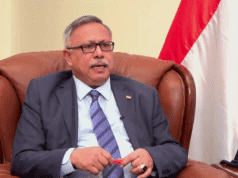