Rabat - Moroccan radio stations are not the only ones to boycott Saad Lamjarred. 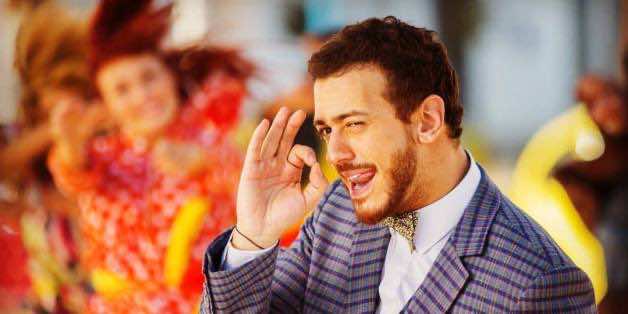 Rabat – Moroccan radio stations are not the only ones to boycott Saad Lamjarred.

The famous Tunisian radio station Mozaique FM has also decided to stop airing the Moroccan singer’s songs after he went back to jail over rape accusations.

“This decision was decided following the verdict of the court of Aix-en-Provence to lock Saad Lamjarred for another case of sexual assault against a young French woman in a hotel in Saint-Tropez,” the station explained on its website.

Lamjarred went back to jail Tuesday, September 18, following a decision by the Aix-en-Provence Court of Appeal in southern France reversing his release. The prosecutor’s office in Draguignan had appealed his release under judicial supervision.

The Tunisian station’s decision follows some Moroccans similar choices. HitRadio and Radio 2M have both distanced themselves from Lamjarred.

Moroccan station Chada FM has continued to air the pop star’s songs, despite his return to jail pending trial in the rape case.

“We do not intend to exclude the musical productions of the Moroccan artist from the programming grid of the station because the case is not clarified yet and the French judiciary has not pronounced judgement, and assuming that the accused is innocent until he has been sentenced,” said Chada FM in a statement shared on Facebook.

Moreover, the Moroccan station said it “encourages Moroccan art and music especially in the case where it concerns the younger generation.”

The 33-year-old artist was arrested on Sunday, August 26, in Saint-Tropez in southeastern France after police received a new rape complaint from a young French seasonal worker. Lamjarred is still awaiting trial in a 2016 rape case in France.