Rabat - The inhabitants of informal housing in Ain Sebaa and Sidi Moumen slums claim that police demolished their housing and expelled them by force without any notice. 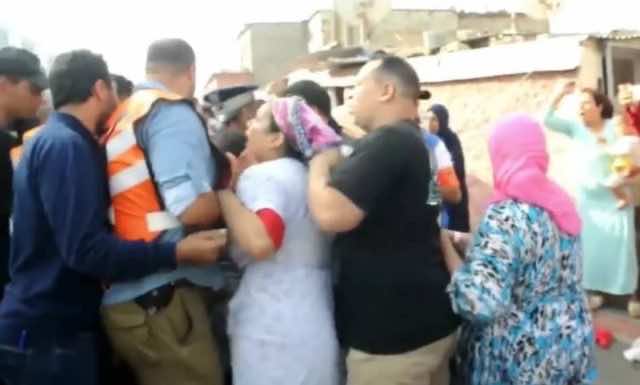 Rabat – The inhabitants of informal housing in Ain Sebaa and Sidi Moumen slums claim that police demolished their housing and expelled them by force without any notice.

Several inhabitants, who say they are living in the streets after being expelled from their houses, said they would drop their Moroccan nationality and go into political exile. They argued that police and auxiliary forces in Casablanca showed up to demolish the informal housing without notice and prevented them from getting their clothes and belongings.

The demolitions occured last week. The final demolition came at dawn on Saturday, September 22. Inhabitants were surprised by the demolition, claiming that they did not receive any notice.

As shown on viral videos on social media platforms, inhabitants clashed with authorities and refused to leave their homes.

Read also: How Sustainable is Morocco’s Cities Without Slums Program?

Speaking to Le Site Info, one inhabitant stated, “Children are prevented from accessing school, as they are residents in slums.”

“When the authorities showed up at 4 p.m., we thought that we are in Palestine receiving strikes from Israel,” declared another resident.

Residents said that they have nowhere to go. They said it is impossible to rent in Casablanca, especially because of their low income and the high price of rent. 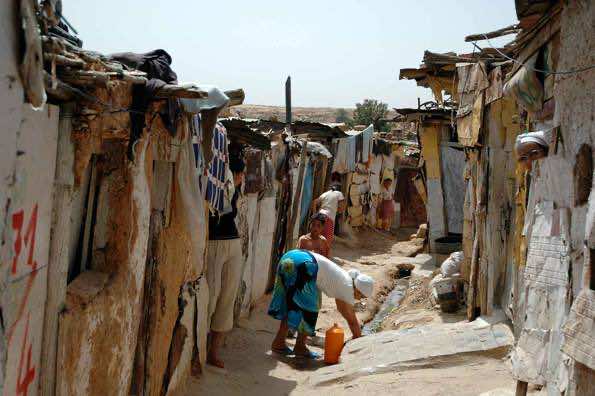 How Sustainable is Morocco’s Cities Without Slums Program?