Morocco World News
Home Highlights on Morocco Amzazi: There is No Intention to Include Darija in School Books 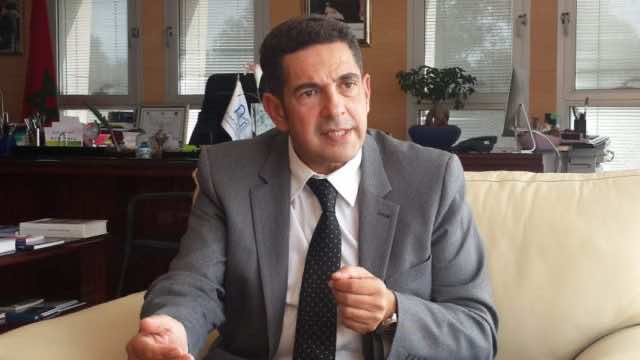 Amzazi, who was the guest of the Maghreb Arab Press (MAP) Forum on Wednesday, said that the case of Darija in school books is “permanently closed.”

He added that the decision followed the controversy that erupted from the use of a few words in Darija, an unwritten dialect, in school books.

“There was no intention to introduce the Moroccan Arabic into school books,” Amzazi said.

On September 5, as children went back to school, photos of texts from schools books with a few words in Darija went viral on social media.

Words like “baghrir” (Moroccan pancake) and “brewat” (sweet treats) sparked outrage among the public. Both the Ministry of Education and the government came under intense criticism.

Head of Government Saad Eddine El Othmani weighed in, saying Darija cannot be used in education because only two official languages are recognized by the Moroccan Constitution: Arabic and Tamazight (Berber).

At the forum, Amzazi spoke about education reform and the need to increase efforts to promote student attendance.

The minister said that the current rate of children enrolled in preschool education is 49.6 percent, more than 748,000 students.

The new reforms included the opening of 4,000 new pre-school classes in public primary schools to accommodate 100,000 additional children. The ministry aims for 67 percent of children in the eligible age range to be pre-schooled by 2021.

The ministry is also planning to train 65,000 new teachers to promote the quality of education.

Amzazi noted that the Tayssir Program, which gives social support and funding, is benefiting 706,359 students. The program’s purpose is to decrease the school drop-out rate.

According to the minister, when it was first created in 2008, the program had 87,795 beneficiaries. He added that the program reduced the dropout rate by 57 percent.

Amzazi also wants to reduce school hours from 30 to 27 hours per week for the next school year.