Rabat- Social media users have been sharing pictures of Khadija, the 5-year-old girl who went missing in Casablanca souk, to help police find her. 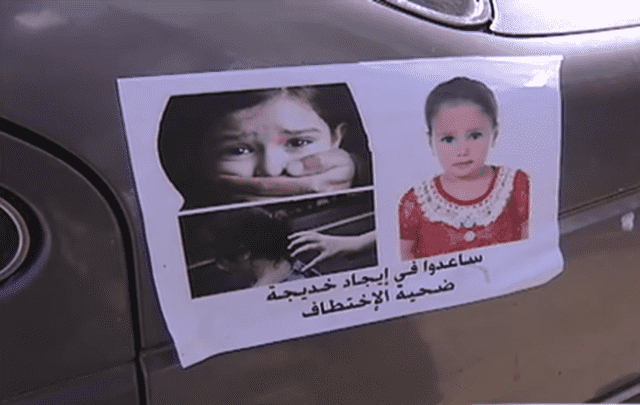 Rabat- Social media users have been sharing pictures of Khadija, the 5-year-old girl who went missing in Casablanca souk, to help police find her.

Khadija’s mother, Sanaa Lachheb, who works as a saleswoman believes that her daughter was abducted, when she was playing with a 12-year-old boy in El Oulfa Souk, a public market, in Casablanca.

“In my shop, I saw my daughter on the verge of tears, it was as if she wanted to tell me something but I was too preoccupied with work to find out what was wrong, so I gave her one dirham to comfort her.”

Sanaa told Moroccan television channel 2M that it was the last time she saw her daughter.

Khadija’s little brother told Sanaa that the teenage boy asked Khadija to follow him, saying that her teacher was calling for her at school.

Sanaa has organized street campaigns to spread word of her daughter’s disappearance.

Many Moroccans on social media conveyed their sympathy with Khadija’s family, sharing photos of the little girl and videos of Khadija’s mother calling for help.

In May, a 4-year-old named Ghazal from Riad El Oualfa, Diour Nasrani, Casablanca, went missing for eleven days. She was found on May 24.

According to witnesses, her parents received a call from a couple in Casablanca who said that they had seen the girl and had kept her with them without notifying the police. The Casablanca police managed to find Ghazal at 1 a.m.

People on social media, who also shared Ghazal’s story to help find her, were happy to learn that the little girl was back to her family. 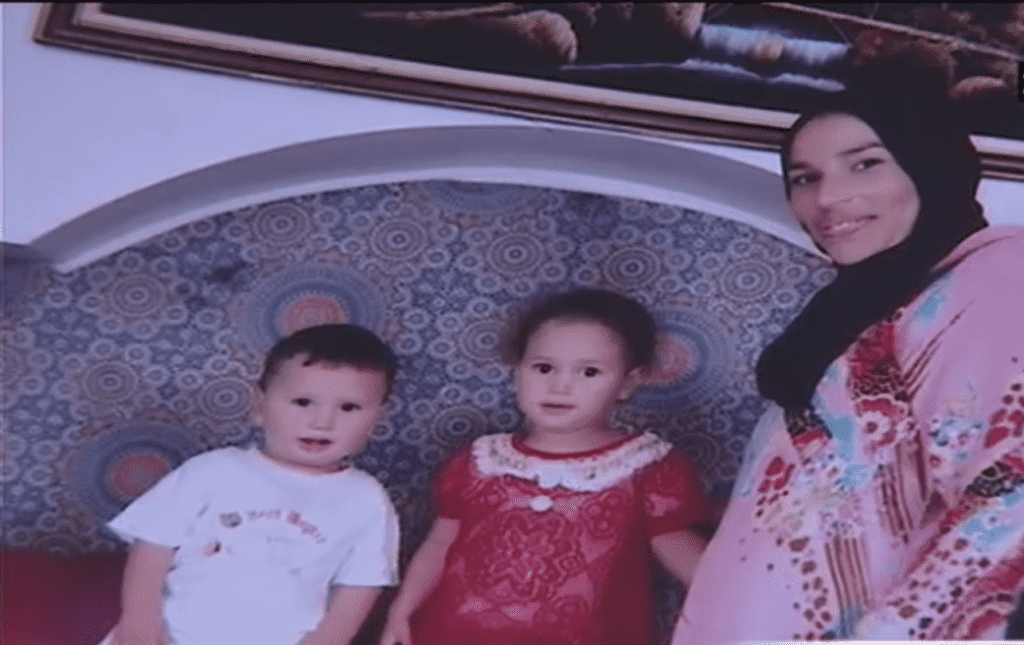