Rabat - The Canadian Fraser Institute has ranked Morocco 115th in its annual report on economic freedom among 162 countries. 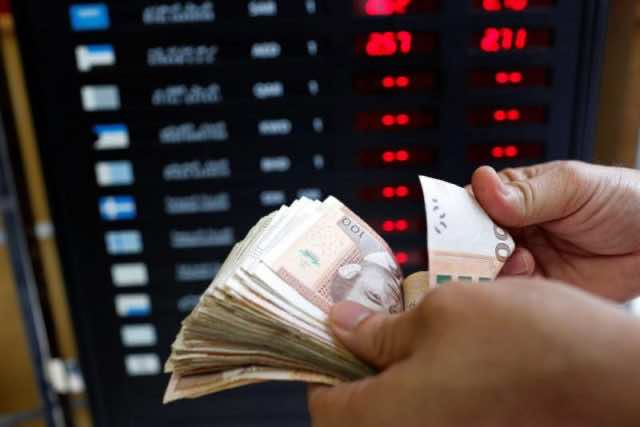 By
Tarek Bazza
-
Tarek Bazza is a journalist at Morocco World News with Master’s degree in Translation from King Fahd School of Translation in Tangier.
Sep 29, 2018
Spread the love

Rabat – The Canadian Fraser Institute has ranked Morocco 115th in its annual report on economic freedom among 162 countries.

Fraser Institute published the report on September 25, using the latest available data from 2016.

The institute’s index categorized 42 countries as the “most free” economically, and 40 in each of the other categories.

A trend towards more freedom

Although Morocco’s economic freedom score has dipped since 2010, the most recent score is an increased by 0.01 from the previous year, moving the country up one ranking from 116th.

The index measures the degree of economic freedom based on five major areas:  size of government; legal system and property rights; sound money; freedom to trade internationally; and regulation of credit, labor, and business. Each area has 24 components and is based on a scale from 0 to 10.

Economic freedom and ‘self ownership’

Economically free individuals have the right to decide for themselves “how  to use their time and talents to shape their lives,” instead of having their options imposed by the “political process or the use of violence, theft, or fraud by others,” reads the report.

Hong Kong and Singapore ranked the highest in the world in economic freedom, followed by New Zealand, Switzerland, Ireland, the US, Georgia, Mauritius, the United Kingdom, Australia, and Canada.

The Fraser Institute is an independent research and educational organization based in Canada.

In the World Bank’s most recent Doing Business report for 2018, Morocco ranked 69th worldwide. Morocco scored 67.91 points with a more favorable business climate than that of neighboring countries in North Africa, such as Tunisia (88th), Egypt (128th), and Algeria (166th).

The report also stated that Morocco’s scoring enabled it to rise to the third position in the MENA region behind the UAE (21st) and Bahrain (66th).

At the level of Africa, Morocco also took third place, behind Mauritius (25th) and Rwanda (41st).