Rabat - Moroccan author Meryem Alaoui did not make the cut as one of the eight finalists for the 2018 Goncourt Prize. 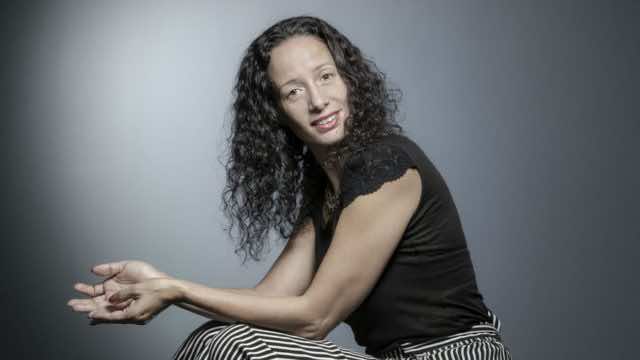 Rabat – Moroccan author Meryem Alaoui did not make the cut as one of the eight finalists for the 2018 Goncourt Prize.

Nearly a month after the announcement of the 15 authors selected to be in the running for the most prestigious French literary prize, the jury has narrowed the list to eight authors.

“La verite sort de la bouche du cheval,” Alaoui’s first novel, tells the story of Jmiaa, a prostitute in Casablanca who lives alone with her daughter. Her life changes when she meets Chadlia, nicknamed Bouche-de-Cheval, who wants to make her first film about life in a Casablanca neighborhood and is looking for actresses.

The Goncourt Prize is given in November each year by the Goncourt Academy to the author with “the best and most imaginative prose work of the year.” The winners of the prize tend to experience an immense increase in book sales.

Here is the shortlist of the authors still in competition

Nicolas Mathieu, Their Children After Them (Actes Sud)

Tobie Nathan, The Gospel According to Yuri (Stock)

Thomas B. Reverdy, The Winter of Discontent (Flammarion)