Rabat - Algerian billionaire Rachid Nakkaz wants to save Algerian President Abdelaziz Bouteflika's childhood home by transforming it into a museum. 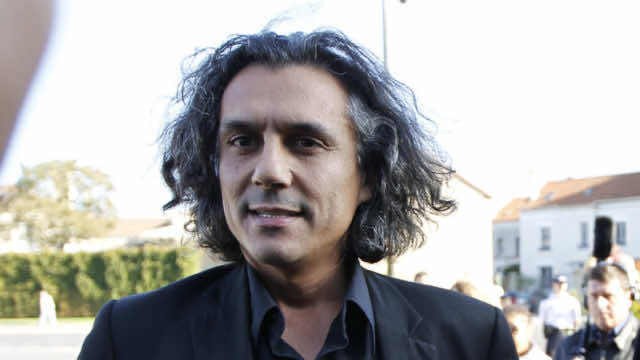 Rabat – Algerian billionaire Rachid Nakkaz wants to save Algerian President Abdelaziz Bouteflika’s childhood home by transforming it into a museum.

After Oujda, a border city on the Moroccan side, decided to demolish the president’s abandoned house, Algerian politician Nekkaz went to Oujda to visit the house.

“I came here to put an end to this humiliation. It is unacceptable to leave the old house of our president in this sorry state,” Nekkaz said in a video posted on his Facebook page.

“It is shameful that Algeria, a country rich in gas, cannot afford to renovate the house where its president was born. I cannot allow it to be demolished by the Moroccan authorities. I will buy this house, renovate it, and make it a museum,” he added.

Last week, Oujda Mayor Omar Hajira summoned an Algerian representative in Morocco, to communicate the decision to tear down the house, which is in danger of collapsing on nearby homes.

Hajira stated that the region had collectively considered abolishing the house in 2017  but could not proceed due to the absence of the house’s original owners, reported Moroccan news outlet Barlamane.

Bouteflika, along with his mother and siblings, lived in the house in the 1930s before they moved to another house in the area. The house sits in the populated neighborhood of Cheqfan in Oujda’s old medina (walled city).