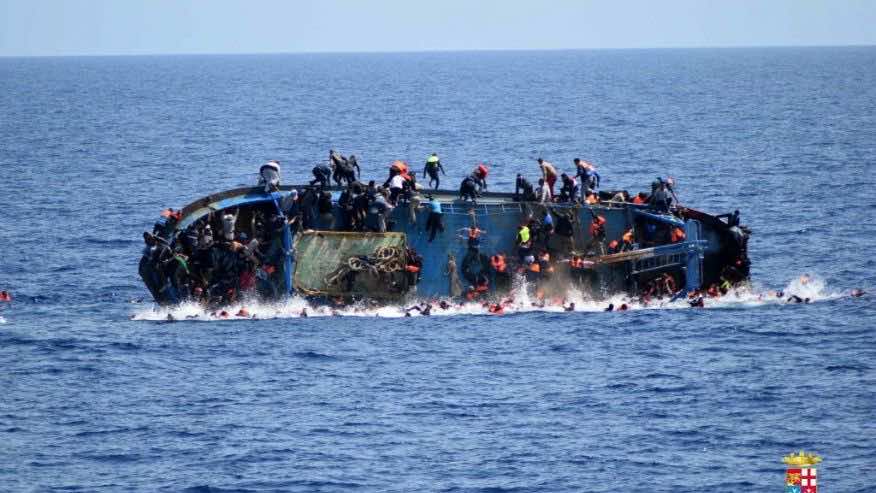 “A coastguard of the Royal Navy, operating in Moroccan territorial waters, assisted a semi-rigid inflatable boat in difficulty, the morning of October 3, 2018 off Tangier, following adverse weather,” said a statement by the Royal Armed Forces General Staff.

All 37 rescued migrants were male The boat sank after the rescue, the statement added.

Earlier this week, authorities rescued 32 sub-Saharan migrants and recovered the bodies of 11 off the coast of Nador in northeast Morocco.

The navy has been under criticism after it opened fire on a boat of migrants on September 24, killing a 20-year-old woman.

Morocco’s human rights minister, Mustapha Ramid, said that the navy did not target the migrants, but the captain of the boat.

A military source told AFP that the migrants were hidden under a trap.

The official was on a two-day working visit to Morocco where she met Minister of Employment Mohamed Yatim to discuss Spanish-Moroccan cooperation on seasonal employment.

The Spanish official also said that Morocco “honors its commitments and respects the agreements it has signed in the fight against illegal migratory flows,”

She also added that the North African country deserves “support and financial assistance from the European Union to address this situation.”