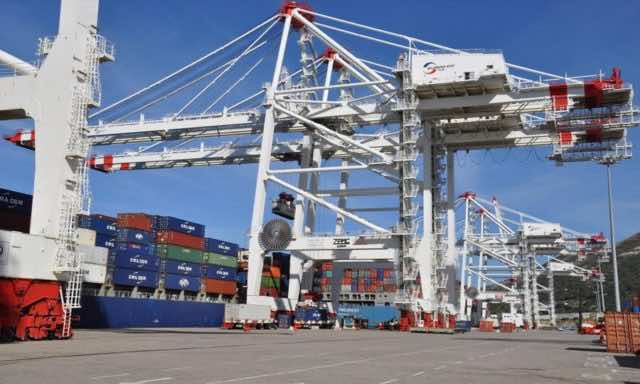 During the week of September 26-October 3, Bank Al-Maghrib injected MAD 73.8 billion into the economy.

The interbank rate has reached 2.28 percent, the bank added in a press release.