Rabat - The minister of energy has launched the Pumped Power Transfer Station Project in Abdelmoumen dam, 70 kilometers northeast of Agadir. 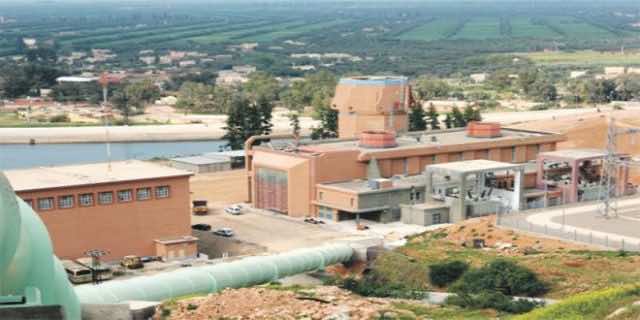 Rabat – The minister of energy has launched the Pumped Power Transfer Station Project in Abdelmoumen dam, 70 kilometers northeast of Agadir.

The project is part of Morocco’s development plan and integration of renewable energy. The total cost of the project is MAD 3 billion. Construction is expected to last 3 years, and the total installed capacity will be 350 megawatts.

The Ministry of Energy, Mines, and Sustainable Development has engaged a French company, VINCI Construction France, to complete the project. The South Korean Daewoo company and the Spanish Abener company quit the bidding race for the project.

The project will construct an upstream reservoir on the Tamraght plateau at approximately 1,300 meters altitude, according to Mohammed Eddequiouac, a French financier. The reservoir will store STEP’s 1.3 million cubic meters operating volume.

The project will also include an aboveground plant with two generators, a substation, and a backup pumping station to supply the downstream reservoir with water.