Rabat - CELAC has expressed strong support for the UN’s efforts to find an agreed upon and mutually acceptable solution to the Western Sahara conflict. 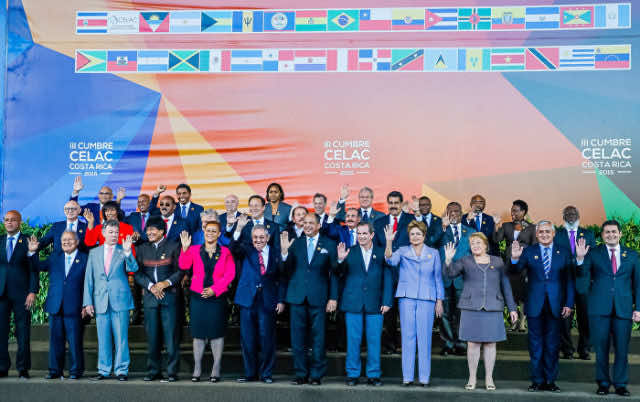 Rabat – CELAC has expressed strong support for the UN’s efforts to find an agreed upon and mutually acceptable solution to the Western Sahara conflict.

On Monday, the Community of Latin American and Caribbean States (CELAC) showed support for the UN-led political support before the 4th Committee of the United Nations General Assembly.

Speaking on the behalf of the community, the ambassador of El Salvador to the UN, Ruben Armando, said CELAC “continues to strongly support the efforts of the Secretary-General and his Personal Envoy to reach a fair, lasting and mutually acceptable political solution” to the Western Sahara conflict.

He added that the community also believes, “Multilateral efforts to promote deeper negotiations between the parties will continue under the auspices of the Secretary-General and his Personal Envoy, in accordance with international law and with the relevant Security Council resolutions … aimed at reaching a final solution to this long-standing conflict.”

Last week, Morocco accepted the invitation of the UN Secretary-General’s personal envoy for Western Sahara, Horst Kohler, for talks in Geneva in December.

Geneva’s roundtable aims to decide on a framework for future negotiations. Moroccan Minister of Foreign Affairs Nasser Bourita has said the Moroccan delegation is not going for negotiations in Geneva.