Rabat- Spain has dismantled a drug trafficking network trying to smuggle cannabis and advanced weapons into Morocco via speedboats. 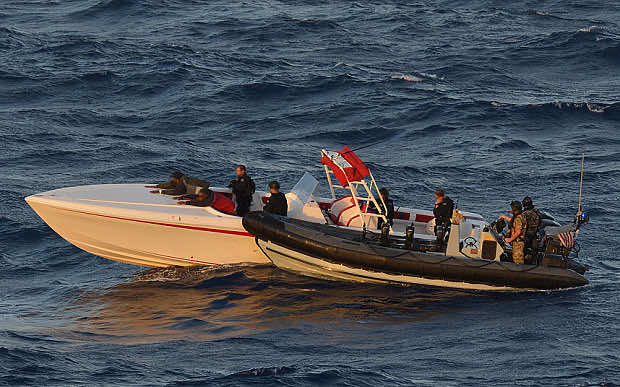 Rabat- Spain has dismantled a drug trafficking network trying to smuggle cannabis and advanced weapons into Morocco via speedboats.

Members of the dismantled network in Cadiz, a city in southwest Spain, confessed that in addition to smuggling machine guns and pistols, they had planned to traffick cannabis to the North African country.

In Morocco, customs officers at Tangier Med Port arrested two Moroccan nationals residing in Spain for bringing in undeclared goods on Tuesday. Customs seized  €20,000 in undeclared cash from one, and 133 phones, 7 tablets, and 50 second-hand smartphones from the other.

The two arrests were made separately on the same day.

One of the biggest seizures at the port took place in July, when authorities arrested a Moroccan man who resides in France for carrying dangerous weapons abroad in a trailer.