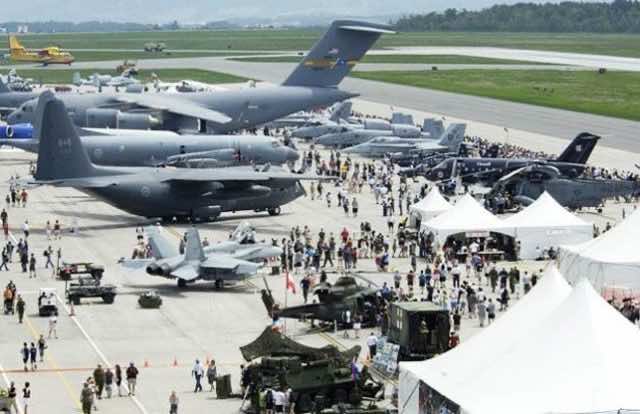 Minister of Industry Moulay Hafid Elalamy said on Friday that participants will come from 80 countries to see the 100 aircraft the event will feature.

Speaking on the Moroccan aeronautics industry, Elalamy said that the air show will celebrate Morocco’s achievements and its ability to develop highly technological items, from aircraft wiring to the construction of engine parts.

The fair will also showcase the progress of the aviation industry in Morocco.

Elalamy said that Morocco has achieved eminent results since the launch of aeronautical ecosystems as part of Morocco’s industrial plan. He added that the sector’s revenue increased by 22 percent this year, while job opportunities in the sector increased by 55 percent.

The official said that the aeronautics sector recorded a turnover of $1 billion in 2017, and created 15,500 jobs.

Elalamy is expecting Morocco’s aeronautics to grow by 20 percent per year over the next five years.

Montreal-based Bombardier, the world’s third-largest aerospace and transportation manufacturer, built an aerospace-manufacturing facility in Morocco in 2014.

Boeing also has a joint venture with France’s Safran in Casablanca to build aerospace parts, such as wire bundles and harnesses, for aircraft makers like Boeing and Airbus.

On October 5, Morocco hosted a forum on Morocco-Canada aeronautics expertise to emphasize the need to bolster the country’s productivity in the sector.

The event was organized by a group of Moroccan experts residing in Canada.

Both Elalamy and the minister in charge of Moroccans residing abroad, Abdelkarim Benatiq, attended the summit.

“There has been a true revolution in Morocco’s industrial sector,” Elalamy said during the event.

Elalamy also expressed hopes to benefit from Canadian expertise  as Canada is the third in aeronautical performance worldwide. 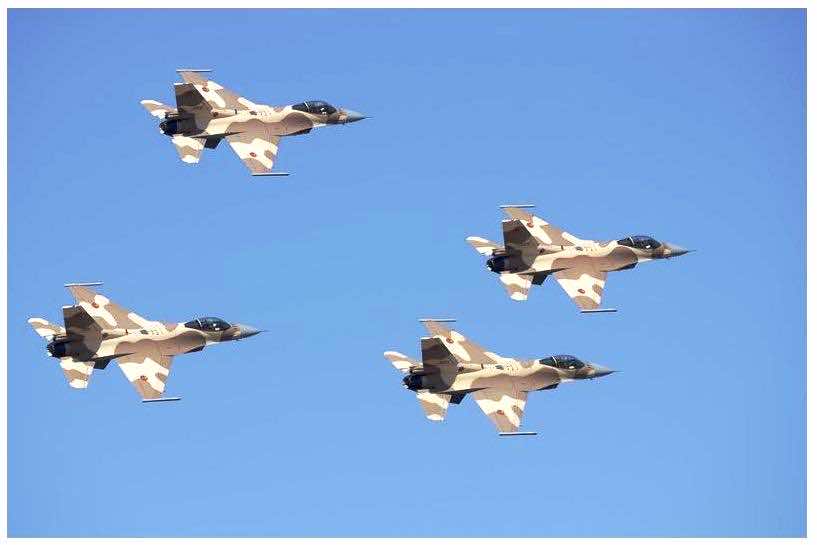 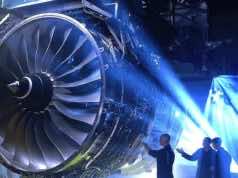 Canada and Morocco Commit to Strengthen on Aeronautics