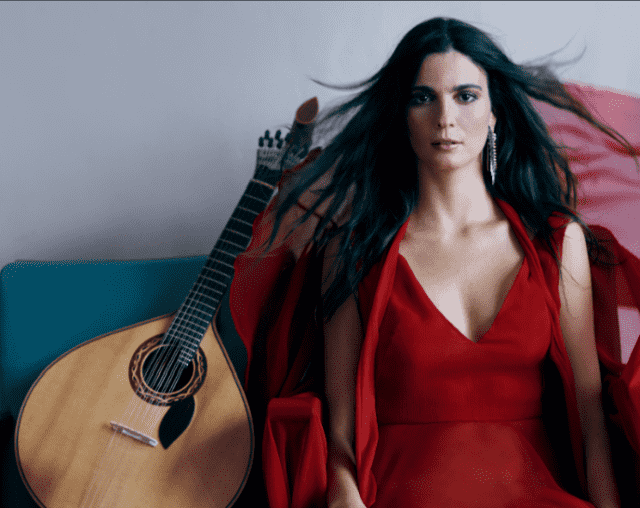 Rabat – The Marrakech Directorate of Culture has organized a fado concert to celebrate the Portuguese guitar with Marta Pereira da Costa tonight.

Da Costa, the winner of the 2014 “Musician of the Year Award” in Portugal, is currently the only female guitarist who plays the fado genre of music.

Fado, which dates to the 1820s, is regarded as the soul of Portuguese music..

Marta Pereira da Costa will give a solo performance on the Portuguese guitar, also called the fado guitar. The instrument is a chordophone with 6 pairs of strings and a pear-shaped wooden sound-box.

Da Costa has performed across the globe, in Marrakech in New York, Toronto, Madrid, Paris, and Ljubljana.

Da Costa’s magical music in Marrakech is a mix of tradition and innovation, delicacy and vigor, beauty and elegance that catch the ears of those that listen with their own souls.

“The fact that it is not common to see women playing the Portuguese guitar, made me want to try and play it. So I challenged myself to play the instrument.” Da Costa told Culture for Friends.

Fado music still fascinates da Costa everyday, while she works hard to leave a mark on the history of not only Portuguese music, but on the world. She is now a role model for many young Portuguese girls who want to follow her footsteps.