Rabat- Belgium will extradite a Moroccan jihadist known as “the most dangerous woman in Belgium” to Morocco. 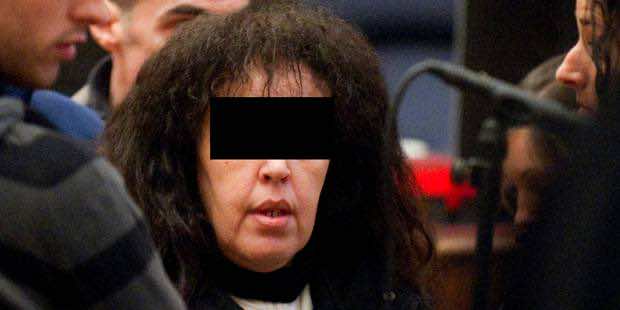 By
Ahlam Ben Saga
-
Ahlam Ben Saga is a Cultural Studies graduate from university Mohammed V of Literature and Humanities in Rabat.
Oct 19, 2018
Spread the love

Rabat- Belgium will extradite a Moroccan jihadist known as “the most dangerous woman in Belgium” to Morocco.

Also known as “the black widow,” Malika El Aroud is the widow of a Taliban jihadist, Abdessatar Dahmane. Dahmane had posed as a television journalist in Belgium to assassinate the Afghan political and military leader Ahmad Shah Massoud.

Following Massoud’s assassination on September 9, 2001, Belgian police captured and shot Dahmane dead while he was attempting to escape.

In 2010, a Belgian court sentenced El Aroud, an al-Qaeda member, to eight years in prison for her involvement with terrorists.

The Belgian court’s decision to deport El Aroud is in line with Belgium’s new migration and asylum legislation which went into force in May 2017, stated Belgian news outlet Sud Info.

The law dictates the repatriation of criminals whose behaviors threaten Belgium’s national security. To Belgians, El Aroud is too dangerous to stay in Europe.

Born in 1960, El Aroud is also known for her Islamist writings which she used to post on the internet in French under the name “Oum Obeyda.” Her posts tried to rally women to adopt her radical ideology.

According to Morocco’s 2015 law regarding jihadists or ISIS returnees, repatriated Moroccan fighters typically receive sentences of 10 to 15 years in prison.

The head of Morocco’s Central Bureau of Judicial Investigations (BCIJ), Abdelhak Khiame, noted that there are approximately 1,660 Moroccan fighters affiliated with ISIS and other transnational terrorist networks who are still abroad.

Some of the most recent jihadist repatriations to Morocco were from Iraq in July.

The Iraqi government decided to repatriate the wives and children (under the age of 15) of Moroccan ISIS fighters after the terrorist group was largely eradicated from Iraq at the end of 2017. 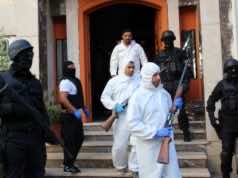 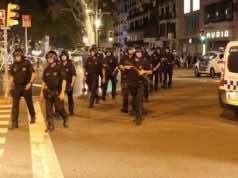