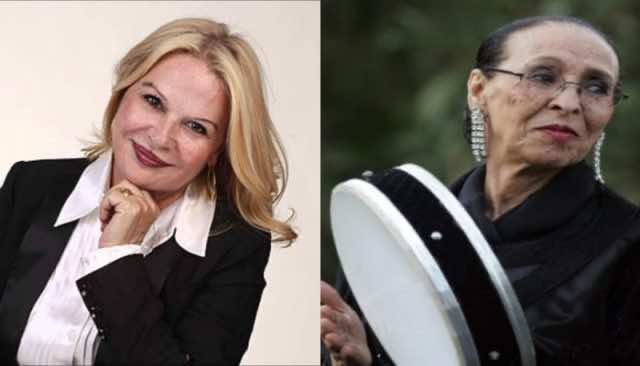 Morocco’s coastal town of Essaouira, south of Casablanca, has long been a symbol of tolerance, with Jews and Muslims coexisting peacefully. The city will uphold its heritage with the Atlantic Andalusia Festival celebrating Judeo-Arabic music.

The Jewish Moroccan singer Raymonde El Bidaouia, also known as the Oriental Pearl, will perform side by side with Hajja El Hamdaouia. The women will sing chaabi music, a folk genre in North Africa that is widely associated with weddings and festivals.

Maestro Ahmed Cherkani will lead an orchestra to accompany the two divas.

The duet will be the two singers’ first act together, although Raymonde El Bidaouia will be a familiar artist at the Atlantic Andalusia festival.

The Atlantic Andalusia festival is an opportunity to discover up close the Andalusian heritage linking Spanish and Moroccan cultures.

In addition to music concerts, there will be workshops, seminars, and discussions on music.