Rabat - Morocco has summoned the Iraqi ambassador in Rabat to protest an Iraqi festival screening a documentary against Morocco’s position on Western Sahara. 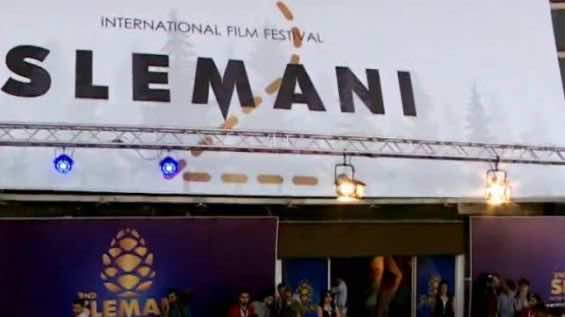 Rabat – Morocco has summoned the Iraqi ambassador in Rabat to protest an Iraqi festival screening a documentary against Morocco’s position on Western Sahara.

The artistic director of the festival, Danar Omer, said that the Iraqi ambassador called him personally to inform him about Morocco’s position.

Quoted by Rudaw, Omer said, “The Iraqi ambassador contacted me about this, saying that the movie was banned and asked why we had showcased it.”

He added that the festival was “unaware of that issue, but it is a documentary film and its showcasing is normal.”

In 2017, Morocco protested the screening of the “3 Stolen Cameras” in Lebanon at Beirut’s International Cinema festival.

The documentary is a joint Sweden-Polisario project. The 17-minute documentary shows alleged Moroccan “violations of human rights” in Western Sahara.

Morocco has closed its embassy in Iraq for security reasons. In 2005, Al Qaeda kidnapped two Moroccans in Iraq.

Earlier this year, Akhbar Al Yaoum reported that the Moroccan embassy has plans to reopen.

In recent years, both the Iraqi foreign affairs minister Ibrahim al-Jaafari and the Iraqi ambassador have called for Morocco to reopen its embassy in Baghdad and reinforce Iraq-Morocco cooperation.