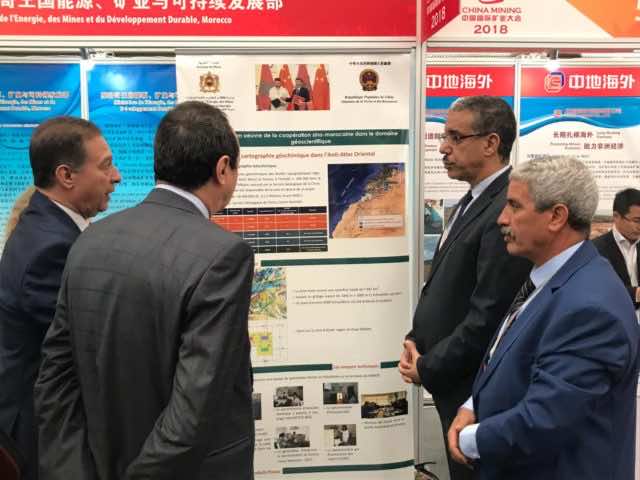 According to a statement from the Ministry of Energy and Mining, the symposium is an international platform for foreign cooperation in mining.

The event, which marks the participation of more than 400 exhibitors and 10,000 delegations, will cover several panels on mineral exploration, trade and marketing of mining products, and investment policies.

The meeting will also include a high-level ministerial meeting, bringing together mining ministers and presidents of major mining companies.

The ministerial meeting will serve as a platform to emphasize foreign cooperation on mining and expertise sharing.

Rabbah gave a presentation on the Moroccan mining model and investment opportunities.

During his address, the minister said that Morocco’s reforms enabled the North African country to attract more foreign direct investment of MAD 23.7 billion in 2017.

He also discussed the importance of mining in Morocco, contributing to 10 percent of GDP.

Morocco’s mining production totalled 35.11 million tons in 2017. Moroccan mining is largely dominated (90 percent) by phosphates, according to the ministry’s statement.

“Morocco has significant phosphate reserves and has a developed phosphate industry which ranks it as the leading exporter and third largest producer of phosphates,” the minister said.

OCP’s objective is to increase Morocco’s market share to 40 percent for all mining products, including raw phosphate, phosphoric acid, and fertilizers. It also aims to reinforce Morocco’s position in Africa.

Morocco’s exports of fertilizers dramatically increased from 50,000 tons in 2006 to 2,500,000 tons in 2017. Morocco aims to support the green revolution in Africa with products adapted to soil and local African cultures.

The minister, however, also noted challenges in the non-phosphate mining sector. The minister said that Morocco must launch a National Mining Sector Development Strategy to modernize mining regulations, restrict artisanal mining activity, and increase the rate of  geoscience mapping. 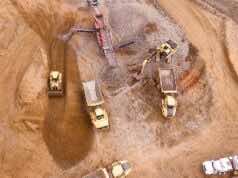 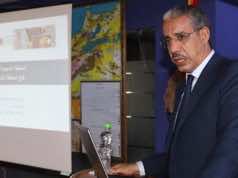 Morocco’s Erfoud to Host Its First Ever International Mining Expo