Rabat - Spain has proposed an EU support plan for Morocco to manage migration flows, but the EU made no actual declaration on the proposal. 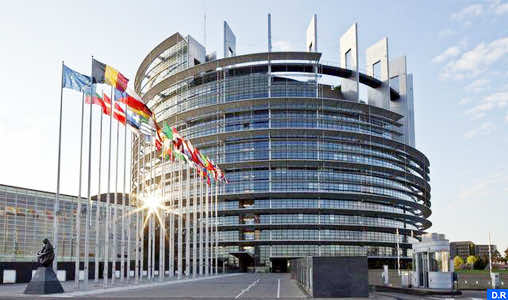 Rabat – Spain has proposed an EU support plan for Morocco to manage migration flows, but the EU made no actual declaration on the proposal.

Spanish Prime Minister Pedro Sanchez initiated the proposal at the Summit of EU Heads of State and Government, held October 17-18 in Brussels.

European Council President Donald Tusk and European Commission President Jean-Claude Juncker supported the proposal, according to a statement from the Spanish presidency. Moroccan media report that the EU will give Morocco €140 million, but Spanish media report there was no “express reference” to the funds in the summit’s conclusions.

The initiative would be part of the EU’s objective to strengthen cooperation with countries of origin and transit, especially in North Africa, to combat irregular migration.

On Thursday, Spanish foreign minister Josep Borrell called the EU to increase its support for Morocco for border control.

In July, Morocco received €50 million from the EU to combat undocumented migration.

After the EU established the fund, Borrel indicated that Morocco would receive an additional €100 million, calling Morocco Spain’s “preferential partner” in migration management.

He also said that Europe cannot combat irregular migration by itself and needs Morocco’s help.