Rabat - A young man reportedly on hard drugs has decapitated a man in his 50s in Mohammedia, north of Casablanca. 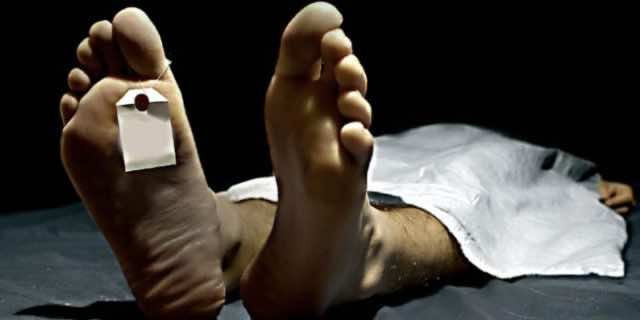 Rabat – A young man reportedly on hard drugs has decapitated a man in his 50s in Mohammedia, north of Casablanca.

The suspect, who allegedly killed the victim on Thursday around 9 p.m., carried the victim’s head around in a plastic bag. He proceeded to show off the gory crime to his neighbors, horrifying them.

According to witnesses, the suspect first approached two people and showed them his gruesome package. At first sight, witnesses thought they were seeing a doll head, but then they saw blood.

The suspect then came to a late-night tobacco shop and showed the managing couple the head. The suspect was a frequent customer of the shop, where he bought cigarettes.

“He brought out the head and stated that this [head] will pay for it,” said Ahmed, the tobacco shop owner. “He tried to attack me, and I resisted. I could have been physically assaulted before he took the head and left.”

According to locals, the suspect is well known in the area for being severly addicted to several substances and was recently released from prison. He is physically strong and frequently terrified residents.

The neighbors called police, but the suspect ran into the nearby forest. After a dramatic manhunt with locals’ help, police apprehended the suspect.

Police transported the suspect to the police station to be interrogated. Authorities have launched an investigation to identify the victim and retrieve the missing corpse.