Rabat - Morocco and the European Union will conduct an institutional twinning to improve the Moroccan penitentiary system. 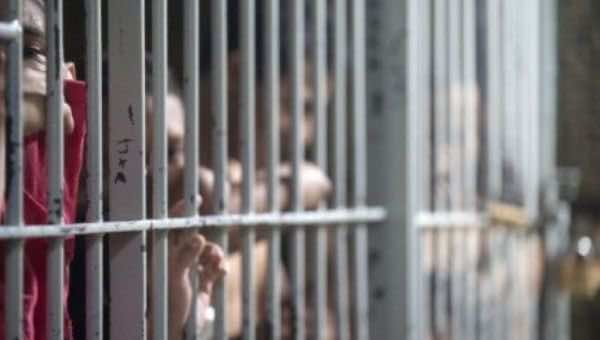 Rabat – Morocco and the European Union will conduct an institutional twinning to improve the Moroccan penitentiary system.

The General Delegation of the Penitentiary Administration (DGAPR) launched a ceremony for the institutional twinning on Thursday, October 18, in Rabat, according to state-owned media outlet Maghreb Arab Press.

The DGAPR initiative, supported by the EU, aims to improve Moroccan prisons by working in close collaboration with France, Belgium, and Italy on common issues such as overpopulation, rehabilitation, youth delinquency, and women prisoners.

The EU is currently financing the project with a €1.5 million contribution. It will also send, for a period of 30 months, 50 experts to Morocco in partnership with the French Ministry of Justice, the Belgian Public Federal Service, and the Italian Ministry of Justice.

The general delegate to the penitentiary administration, Salah Tamek, declared the institutional twinning will help DGAPR reinforce its institutional capacity and competencies through a structured and participative quality program.

The chief ambassador of the EU delegation, Claudia Wiedey, indicated that the EU is satisfied with the strategic Moroccan cooperation as both parties face complex issues related to penitentiary management and will be able to work towards its modernization.

Moroccan prisons have, indeed, suffered many issues, especially the overpopulation of jails. According to Tamek in a speech he gave last year at the Justice, Legislation, and Human Rights Commission in the House of Councilors, Moroccan prisons no longer have the capacity to sustain the growing number of inmates. Last year, Morocco had more than 80,000 prisoners.

The penitentiary administration closed 8 prisons in 2015 and 2016 because they did not meet the requirements. The administration built 11 new prisons, which helped ease the overcrowding by 38 percent, and increased the space per prisoner by 0.25 square meters. The prisons remain, however, understaffed.

According to Tamek, hygiene and security are also slowly improving. Last year, the administration prohibited friends and relatives from bringing food baskets in all Moroccan prisons to fight the spread of drugs. Each prisoner gets six check-ups per year. Prisons have one doctor for every 820 inmates, 1 dentist for every 1,381, and one nurse for every 162.

Despite the administration’s efforts, the state of Moroccan prisons is still alarming, and Moroccans hope the institutional twinning will alleviate the situation.