Rabat - As tomato season has entered full swing, some farmers in Morocco have turned towards other crops. 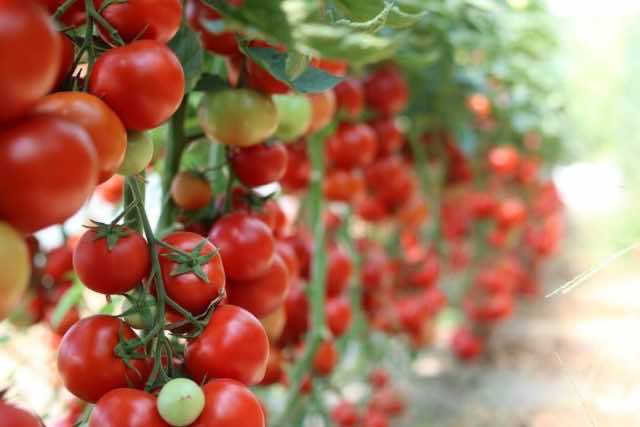 Rabat – As tomato season has entered full swing, some farmers in Morocco have turned towards other crops.

The shift comes as farmers try to recover from last season in which both a drought and a colder winter than expected proved disastrous for the agriculture sector, particularly hindering the country’s seasonal cereal production.

Approximately 40 percent of Morocco’s workforce is employed in the agriculture industry, and the 2017-18 drought left thousands under- or unemployed.

Tomatoes represent a significant portion of the agriculture industry. Morocco was the fourth largest tomato exporter in the world in 2017 behind Mexico, the Netherlands, and Spain. Much of the crop is shipped to the EU with France being the largest importer of the fruit.