Rabat- Minister of Transport Abdelkader Amara has announced that a commission will provide free psychiatric support for the injured passengers of the Bouknadel train accident.

By
Ahlam Ben Saga
-
Ahlam Ben Saga is a Cultural Studies graduate from university Mohammed V of Literature and Humanities in Rabat.
Oct 23, 2018
Spread the love

Rabat- Minister of Transport Abdelkader Amara has announced that a commission will provide free psychiatric support for the injured passengers of the Bouknadel train accident.

Under the supervision of the general director of the National Railway Office (ONCF), Mohamed Rabie Khlie, the commission of psychiatrists and lawyers have visited the injured and the families of those who died, said Amara on Monday at the House of Representatives.

Some 210 coaches and employees at ONCF are mobilized to assist travelers at train stations across the country. ONCF also has a customer relations line to answer customers’ questions and requests.

The move came after a group of young Moroccan psychiatrists and psychologists based in Rabat and Casablanca volunteered to listen to and counsel the passengers recover from the trauma of the accident.

Hashtags #Ajithder (come talk) and videos of the psychologists have circulated social media in recent days, inviting the train passengers to take advantage of the services.

Train No. 9 linking Rabat and Kenitra on the Casablanca-Kenitra line derailed near Bouknadel one week ago at 10:20 a.m. on October 16, killing 7 and injuring 125.

The investigation into the accident determined the cause was speeding. The public prosecutor of Sale’s Court of First Instance has blamed the driver for going 158 kilometers per hour when the speed limit on the stretch of track where the train derailed was only 60 kilometers per hour.

In a statement on Tuesday, the prosecutor said that he is charging the train driver with accidental murder and injury of passengers.

The driver, who is reportedly suffering from a serious injury, risks a prison sentence ranging from three months to five years and a fine from MAD 250 to 1,000, according to Acts 432 and 433 of the criminal code.

Many Moroccans have expressed rage towards ONCF, blaming it for the accident after a recording of a conversation between ONCF employees blaming faulty tracks and speeding went viral.

Moroccans have begun an online campaign with hashtags “#Baraka” (enough) and “#Boycott ONCF”  on Twitter and Facebook. ONCF, the only rail transport company in Morocco, is state-run with “financial autonomy,” according to its website.

While many are calling for actions, hundreds of people immediately volunteered to donate blood for the victims of the accident at the Regional Center for Blood Transfusion. 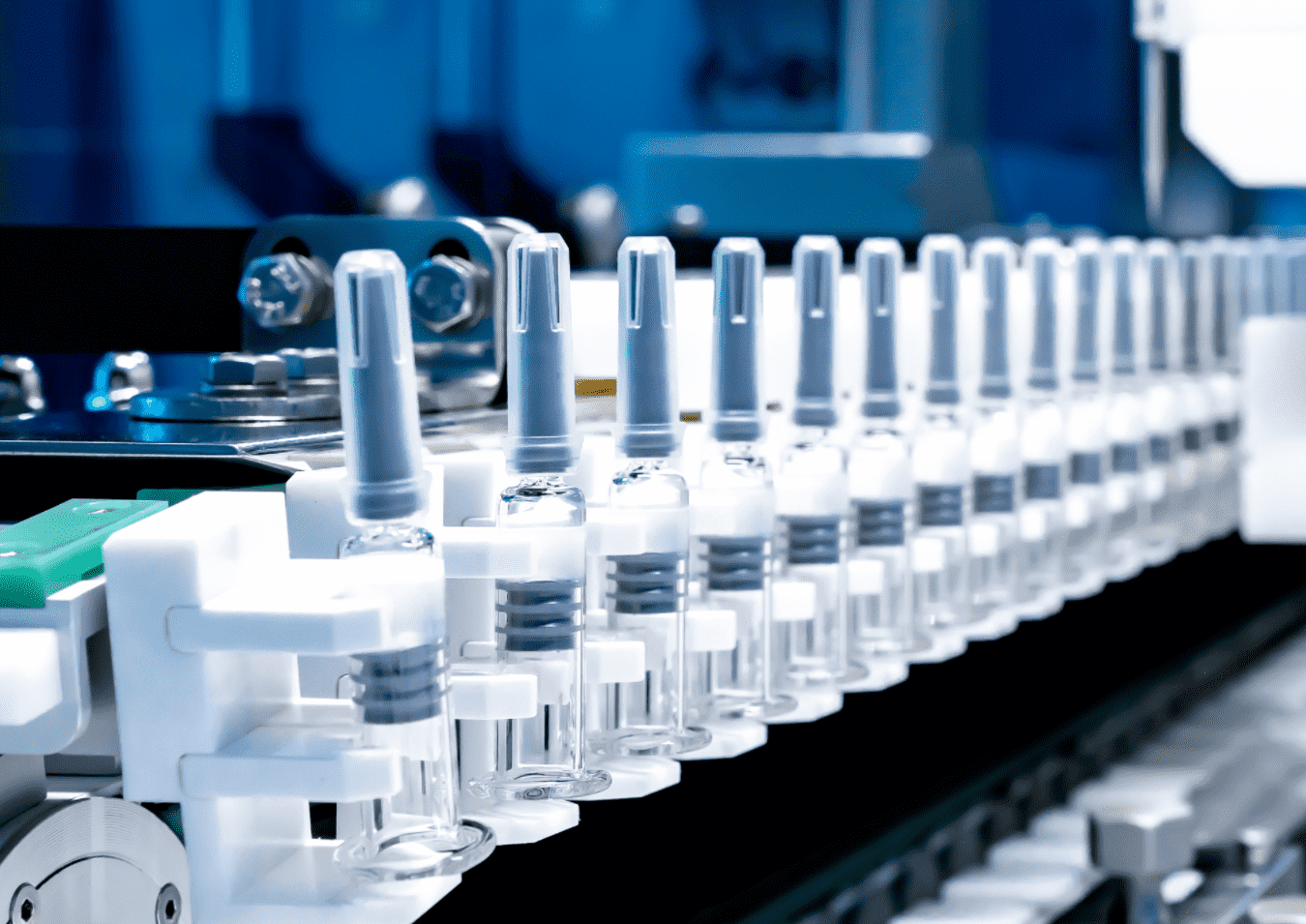