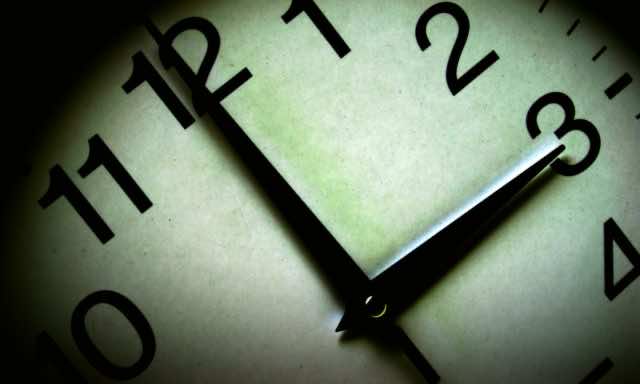 By
Ahlam Ben Saga
-
Ahlam Ben Saga is a Cultural Studies graduate from university Mohammed V of Literature and Humanities in Rabat.
Oct 24, 2018
Spread the love

Moroccans will turn clocks back on Sunday, ending the summer’s Daylight Saving Time (DST), or (GMT+1). The Ministry of Administration, Modernization, and Civil Service officially announced the change October 23.

The decision is an implementation of Decree 2-13-781 from September 2013, modifying an earlier decree on changing time.

Daylight Saving Time was first widely adopted during the first World War in the German Empire and Austria to reduce the need for lighting after daylight.

Many Moroccans have expressed their wish to stop switching to GMT+1 due to the disadvantages of changing times on health.

In 2017, a group of activists launched a petition urging the government and the Parliamentary Council to abolish the biannual time change and maintain Standard Time.

The signatories wanted the government to issue a law indefinitely suspending Daylight Saving Time in Morocco. They deemed remaining on GMT “appropriate with the country’s geographical location throughout the year.”

The president of the European commission, Jean-Claude Juncker, proposed at the EU Parliament on September 12 that the continental organization end the seasonal clock change in 2019.

Juncker said in his statement that member states “should themselves decide whether their citizens live in summer or wintertime.”

According to the EU commission, DST represents a threat to health reflected in increased road accidents during time changes and lack of energy. The commission explains: “With an end to this system, the human body will also no longer have to adapt to the change in time.”

For a “smooth transition,” the proposal suggests that member states should announce their decisions by April 2019. Benabdelkader: 68% of Moroccans Wanted an End to Time Changes 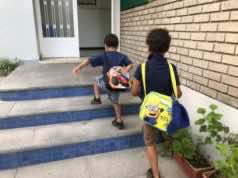 Morocco’s Education Ministry: Schools to Start at 9 AM, End at 6 PM